Trump says F-35 program and cost 'out of control' 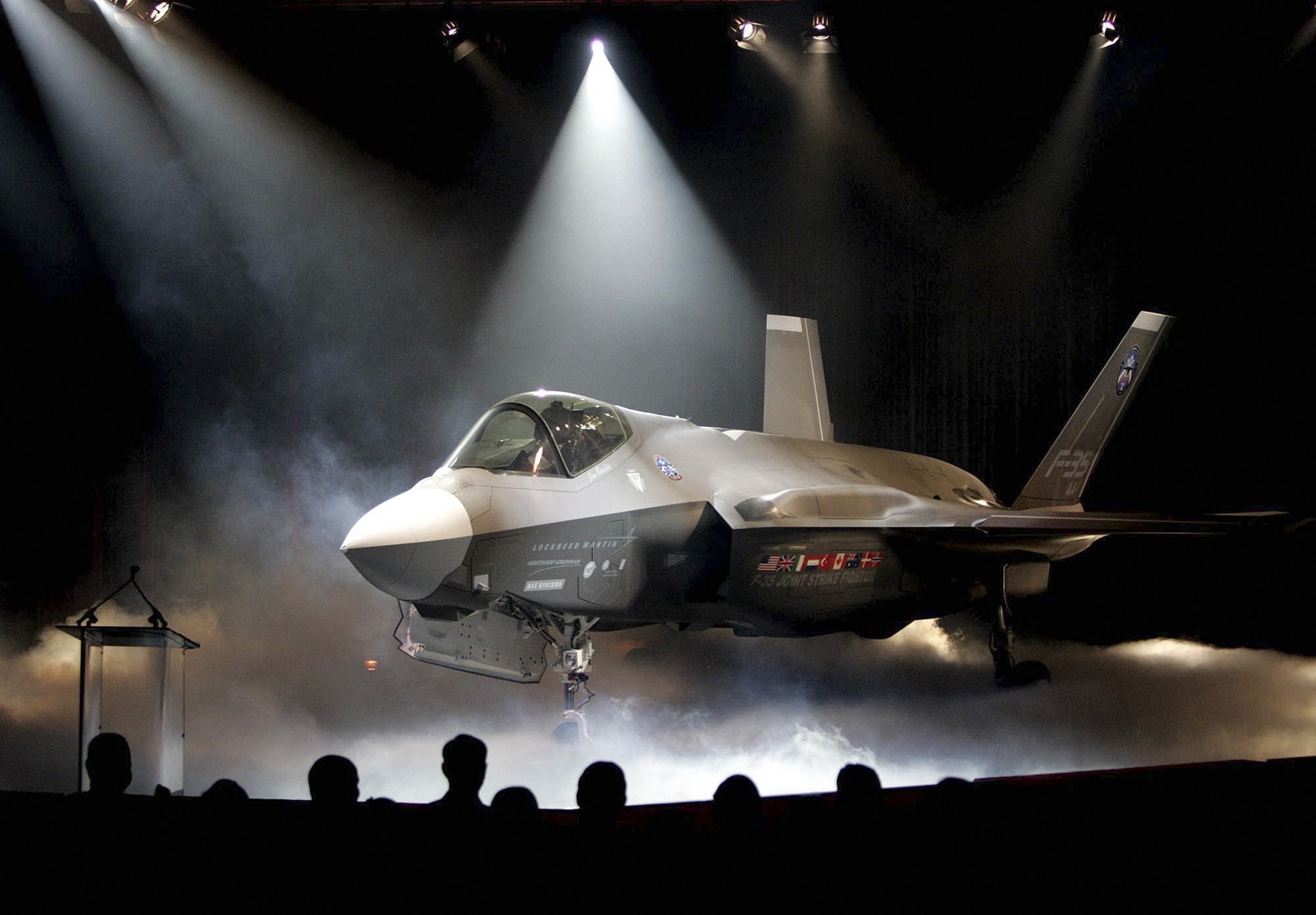 U.S. President-elect Donald Trump on Monday blasted the F-35 stealth fighter, saying the cost is too high for the aircraft, said to be the most expensive military weapon systems in history.

"The F-35 program and cost is out of control. Billions of dollars can and will be saved on military (and other) purchases after January 20th," Trump said on Twitter, as Defense Secretary Ash Carter was in Israel to celebrate delivery of the country's first two of the Lockheed Martin fighters.

The US aerospace company has a $1.5 trillion contract through 2070 for the latest generation of the fighter jets, at a cost of about $100 million each.

The US Air Force declared the fighter "battle ready," in August, after reports of cost overruns and delays.

The aerospace giant's shares dropped about 4 percent in early trading after Trump's tweet, while shares of several other defense contractors also weakened.Jeff Babione, Lockheed Martin's F-35 program leader, responded by saying the company understands concerns about affordability and has invested millions of dollars to reduce the jet's price.

A week before Trump won the Nov. 8 presidential election, the U.S. Defense Department and Lockheed Martin concluded negotiations on their ninth contract for 90 F-35 fighter jets after 14 months of negotiations on the deal, the Pentagon said.

Lockheed won the contract, valued at up to $7.18 billion, in late November and has received an interim payment.

Trump campaigned on a promise to cut waste in federal government.

Last week, he also used Twitter to target Boeing Co for its "out of control" costs on a new fleet of Air Force One planes, urging the federal government to "Cancel order!"

Lockheed and its key partners, Northrop Grumman Corp , Pratt & Whitney and BAE Systems, are developing and building three variants of the F-35s for the U.S. military and 10 allies including Britain, Australia, Norway, Denmark, the Netherlands, Italy, Turkey, Israel, Japan and South Korea.

After Trump's Monday morning tweet, shares of Northrop Grumman Corp were 2.3 percent lower and shares of Pratt & Whitney's parent company, United Technologies Corp, were off less than 1 percent in premarket trade. Shares of BAE Systems were nearly one percent lower in London.

Earlier this month, the Pentagon's chief arms buyer said he was hopeful that Lockheed F-35 block buy will proceed.