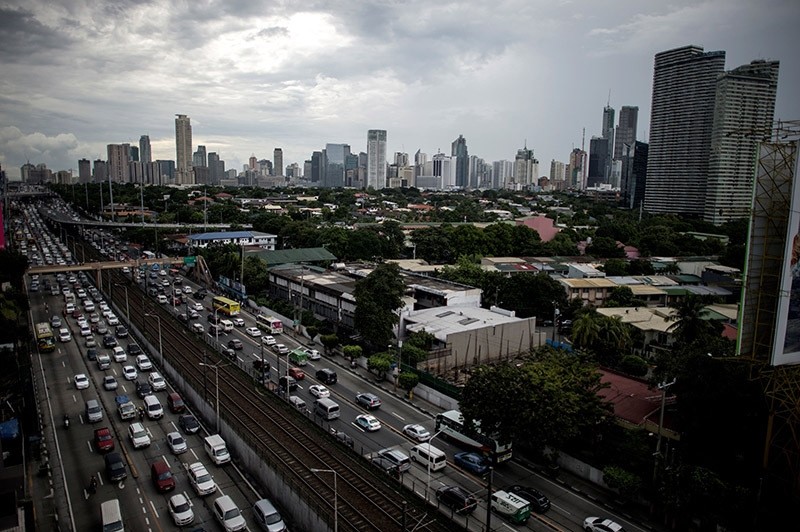 China has offered to provide $14 million worth of small arms and fast boats to the Philippines for free, aiding President Rodrigo Duterte's war on drugs and fighting terrorism, Manila's defense minister said on Tuesday.

The offer was made by China's ambassador Zhao Jianhua during a meeting with Duterte late on Monday night at the presidential palace, Delfin Lorenzana said, adding Beijing has also made available $500 million long-term soft loan for other equipment.

"China has given us a list of military equipment and we will go through it to find out what we really need," Lorenzana told reporters after giving out Christmas gifts to wounded soldiers at an army hospital in Manila.

"We might get some small arms, fast boats and night vision goggles because $14.4 million is not that much. We will finalise the deal before the end of the year and a technical working team will soon go there to look at the equipment."

Lorenzana said they hope to get the Chinese armaments by the second quarter next year. "The Chinese ambassador last night told the president, I know your problem in drugs so we would
like to help you," he added.

Just six months ago, Manila and Beijing's relations were very frosty after the Philippines filed an arbitration case in The Hague, questioning China's extensive nine-dash line claims on the South China Sea.

But, Duterte, who came into power on July 1, reversed the country's foreign policy, distancing from Washington to pivot to Beijing and winning about $24 billion in trade and investment pledges after an October visit to China.

China's arms offer came after a U.S. senator has said he would block the sale of 26,000 M4 rifles to the Philippine police due to human rights concern. Early this month, executives from China's arms maker, Norinco, also met with Duterte.

Washington, the former colonial master and security partner, has been providing second-hand weapon systems to the Manila for nearly two decades since the return of U.S. forces for training and exercises.


From 2002, the United States has provided nearly $800 million worth of second-hand small arms, ships and helicopters, and radios, armour vests, night fighting equipment and coastal radars. Last year, Manila got its biggest military aid at $82 million.