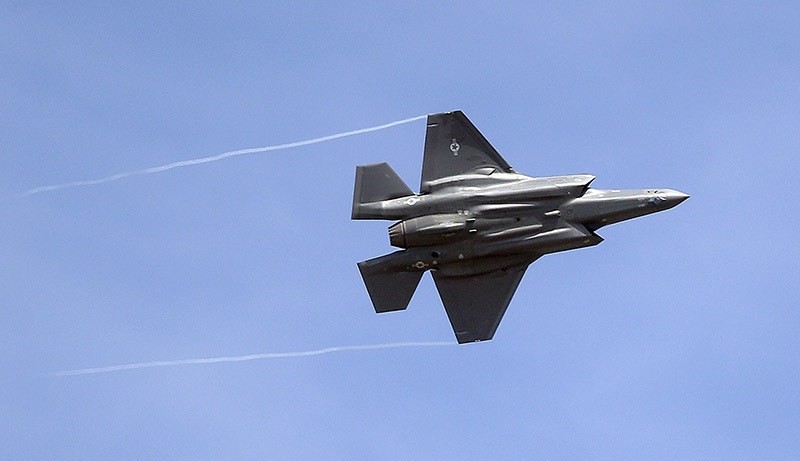 U.S. President-elect Donald Trump emerged from a meeting with the CEOs of Boeing and Lockheed Martin on Wednesday and said he was working to lower costs on planes sold to the government, including a new Air Force One fleet and the F-35 fighter jet.

With a current development and acquisition price tag of $379 billion for a total of 2,443 F-35 aircraft -- most of them destined for the Air Force -- the Lockheed Martin-built plane is the most expensive in history, and costs are set to go higher still.

Once servicing, maintenance and other costs for the F-35 are factored in over the aircraft's lifespan through 2070, overall program costs have been projected to rise to as much as $1.5 trillion.

Trump has frequently turned to Twitter to vent his outrage across a range of topics.

On December 6, he blasted Boeing over the possible $4 billion price tag for a replacement Air Force One presidential plane. He also called that project "out of control."

Asked whether he had secured any concessions from Hewson, Trump said: "We're just beginning, it's a dance."

Boeing's Muilenburg told reporters the meeting with Trump went "great" and said Air Force One would be delivered for less than $4 billion.

"We're going to get it done for less than that, and we're committed to working together to make sure that happens," Muilenburg said.