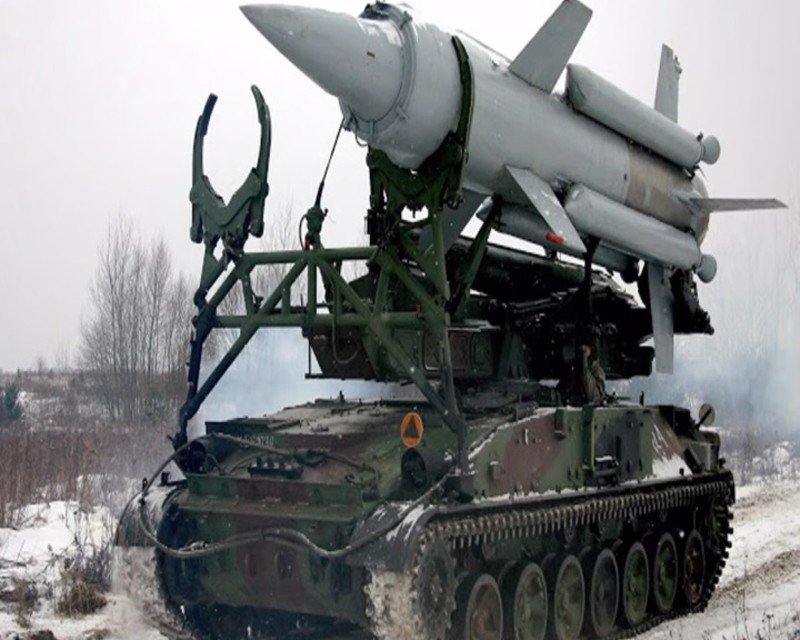 The construction of Bora, Turkey's first long-range surface-to-surface missile system is underway, according to the latest information obtained from Turkish defense sources.

The Turkish Undersecretary for Defense Industries announced that Turkey aims to proceed with the serial production of the Bora missile system, which will be designed and produced domestically.

The Undersecretary has been working on the project since 2009 and the Turkish defense contractor Roketsan has been charged with the development and production of the missile system.

For secrecy reasons, the specifications of the missile, including its range distance, as well as whether any weapon delivery has already been shipped to the Turkish military, have not yet been unveiled.

However, defense sources noted that deliveries are taking place in line with the project schedule.

Turkey currently possesses short-range, and medium-range missiles, but does not yet have any long-range missile or weapon system.

According to international standards and agreements, when the range distance of any given missile system exceeds 100 kilometers, this piece of information must be shared with competent international authorities such as NATO.

Public information disclosure usually does not take place before the producer company delivers the missile system to the military forces in question.