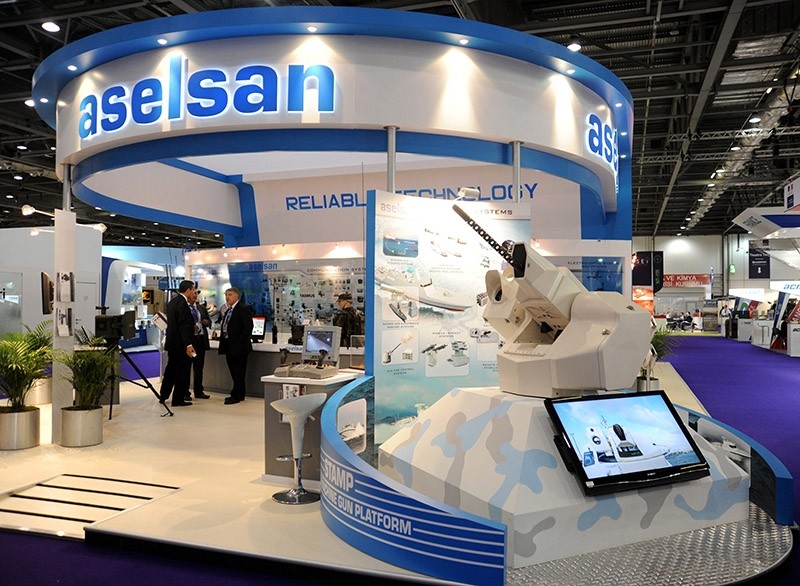 Turkey's leading defense systems producer ASELSAN has reported an increase of 273 percent in its net profit in 2016 compared with 2015, according to the company's 2016 report.

ASELSAN is ranked 58th in the list of the world's top 100 defense giants in 2016, according to the prestigious U.S. weekly, Defense News.