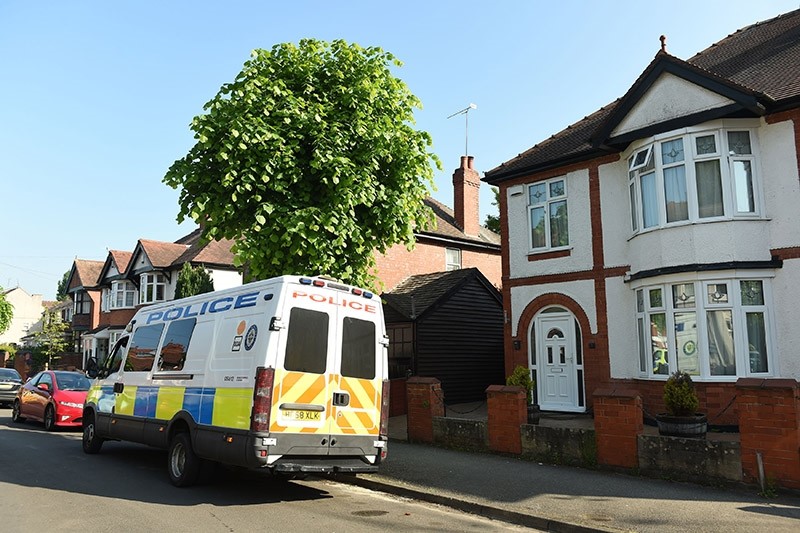 British police say an incident attended by officers and army bomb disposal teams in Manchester is now over and the area has been deemed safe.

Greater Manchester Police said officers and soldiers went to a street in Hulme, southwest of central Manchester, on Thursday to deal with a possible suspicious package.

The move sparked a brief period of alarm, coming amid a fast-moving investigation into Monday night's deadly bomb blast at Manchester Arena that killed 22. Police say the bomber belonged to a network and that investigations are taking place across Manchester.

Police said the cordon in the area has been removed.