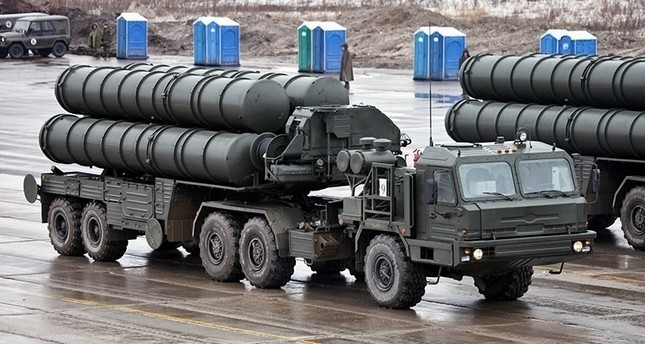 "The contract is close to signing, but has not been signed yet and, accordingly, has not yet entered into force," Rosoboronexport general director Alexander Miheyev said, adding that "the work continues, technical nuances remain."

Turkey has agreed to pay Russia $2.5 billion for the S-400 systems, a Turkish official said July 13, making the country the first NATO member country to purchase the S-400 defense system.

The defense system is able to carry missiles, which has the capability to destroy ground and air targets, including ballistic and cruise missiles.