US authorizes $5B sale of Super Hornets to Canada 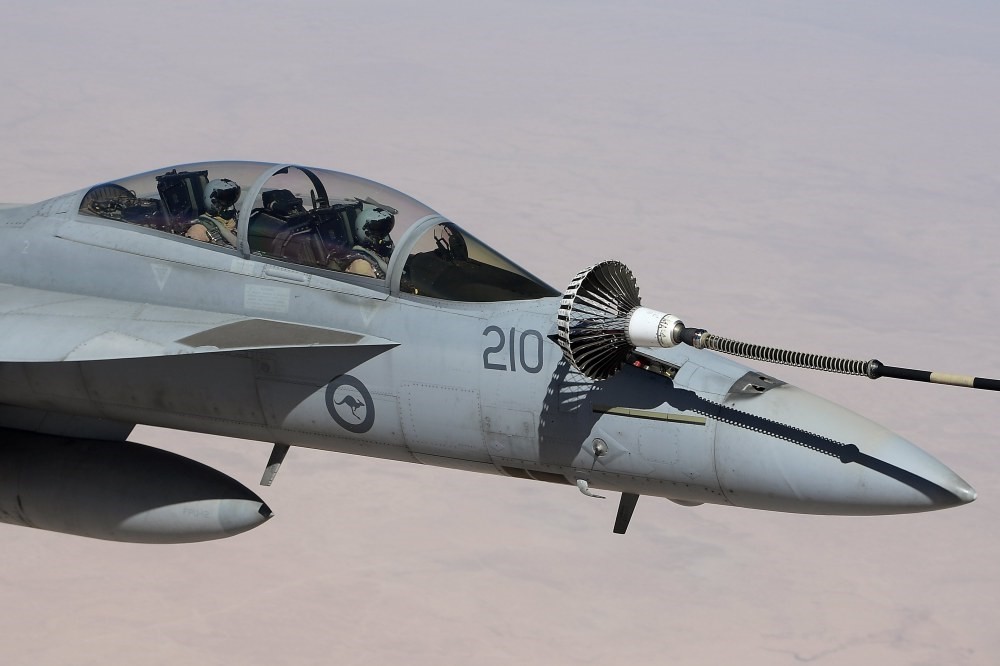 The U.S. State Department authorized Tuesday the $5.2 billion sales of 18 Super Hornet jet fighters and associated equipment to the Canadian military, in a deal that may depend on the resolution of a separate trade dispute.

The Canadian government placed the order a year ago to partially replace its aging fleet of F-18s. But Canadian Prime Minister Justin Trudeau has warned he could call the deal off if the aircraft's manufacturer Boeing does not drop a Washington-backed anti-dumping lawsuit it filed against Canadian aerospace firm Bombardier.

The order is not intended to replace Canada's planned procurement of F-35 stealth fighters, a source of ongoing controversy over its spiraling costs. Boeing filed its lawsuit against Bombardier in spring, alleging that it sold its last CSeries aircraft below its manufacturing costs after receiving more than $3 billion in public subsidies. Boeing claims Bombardier sold American Delta Airlines 75 CS100 aircraft for $19.6 million, despite manufacturing costs of $33.2 million. The U.S. is set to decide whether to impose anti-dumping restrictions in October.