US defense group Northtrop Grumman in talks to buy Orbital for $7.5 billion 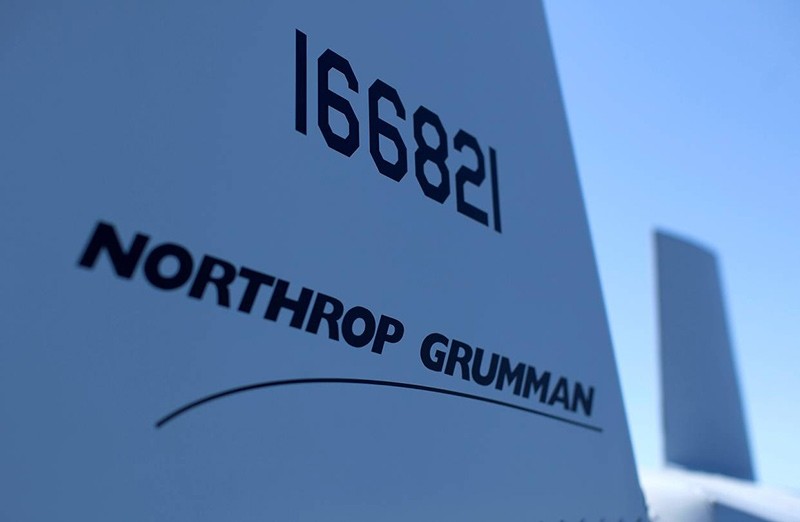 U.S. defense group Northrop Grumman is poised to buy out smaller rival Orbital ATK in a deal worth $7.5 billion, according to the Wall Street Journal.

The deal, which comes around two weeks after industrial conglomerate United Technologies acquired aerospace supplier Rockwell Collins in a $30 billion deal, could be formalized by Monday, the paper said, quoting sources close to the matter.

The potential transaction comes amid high tensions with North Korea and as American defense firms are under pressure to maintain their profit margins while customers demand better value for money.

In 2015, Northrop won an $80 billion mega-contract from the U.S. military for the Long Range Strike Bomber planned for the mid-2020s.

Orbital specializes in making rocket launchers and missiles, including for Elon Musk's SpaceX.

Orbital's shares were trading at $131.70 before the bell.

Northrop will assume $1.4 billion in Orbital's net debt as part of the deal, the companies said.

Reuters on Sunday reported about the potential deal, citing a person familiar with the transaction.

Perella Weinberg Partners LP is the financial adviser to Northrop while Citigroup is advising Orbital.