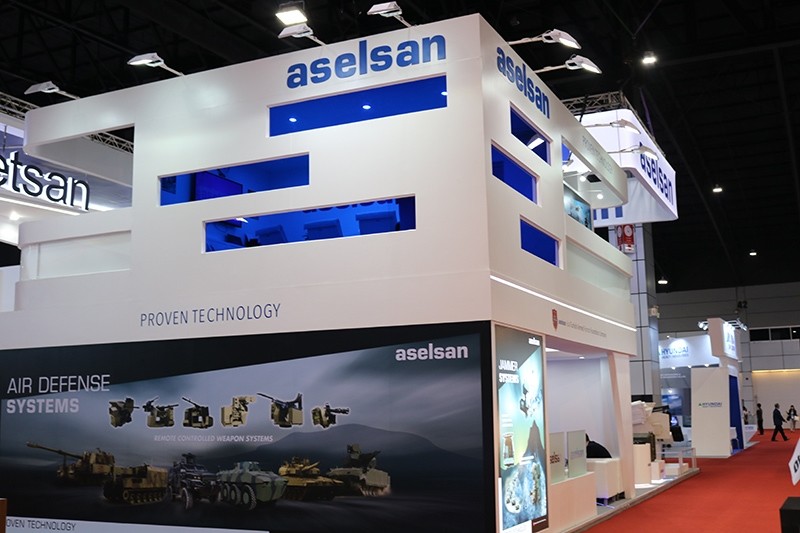 The defense company's shares traded in Borsa Istanbul (BIST) have risen 3.5 percent Tuesday morning and are selling for $11.26 (TL 43.71) per share.

Since the beginning of the year, ASELSAN shares surged 245 percent in value, while Garanti rose 33 percent.

According to BIST data, among 20 most valuable companies listed on Turkey's benchmark BIST 100 index, ASELSAN increased its value the most, rising 167 percent in 2017.