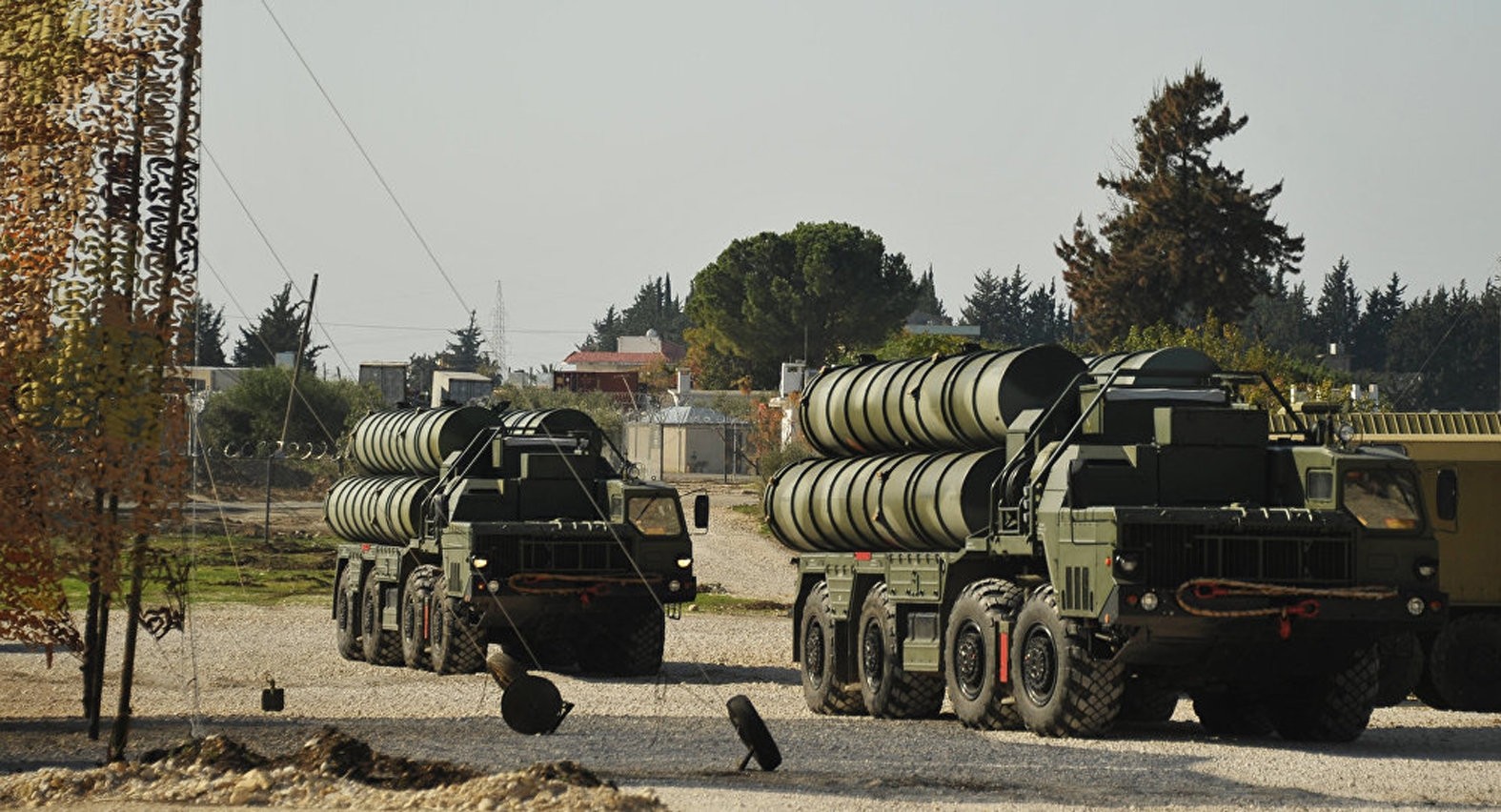 Turkey's access to NATO technology will be restricted if it acquires Russian S-400 air defense system as the current system is not "interoperable" with Russian missiles, a senior U.S. Air Force official said Thursday.

Speaking to Defense News, Heidi Grant, the deputy undersecretary of the Air Force for international affairs, said the U.S might consider additional action over Turkey's ability to purchase and operate F-35 jets.

Without elaborating on the steps U.S. is planning to take, Grant said: "As a major NATO ally, we haven't really looked into this yet. We're going to have to start looking at, if they are going to go through with this, how we can be interoperable in the future. But right now, I can tell you our policies do not allow us to be interoperable with that system."

Last week, Defense Minister Nurettin Canikli said Turkey has "completed" the purchase of the S-400 air-defense system from Russia as the Russian side confirmed the down payment has been made to purchase the system.

She also said that U.S. has concerns about Turkey operating F-35 jets along with Russian made S-400.

"It's a significant concern, not only to the United States, because we need to protect this high end technology, fifth-generation technology" but for "all of our partners and allies that have already purchased the F-35," she said.

Turkey is planning to purchase over 100 of the F-35A conventional takeoff and landing variant. The first delivery is expected to be carried out in 2018. Other international buyers of the program include Britain, South Korea, Israel, Italy, Australia, Canada and Japan.

As a NATO member country, Turkey's decision to buy Russian S-400 systems has raised concern among other NATO member countries, but NATO Secretary-General Jens Stoltenberg ended speculations on Sep. 19 when he said member states have the sovereign right to make decisions regarding their military purchases.

Canikli has recently ruled out claims that Turkey was moving away from NATO and reiterated that the purchase of the Russian S-400 air defense system was not motivated by political reasons, rather it was made to address Turkey's growing defense needs. "The S-400 deal only aims at increasing Turkey's defense capabilities. It is not politically motivated." he said.