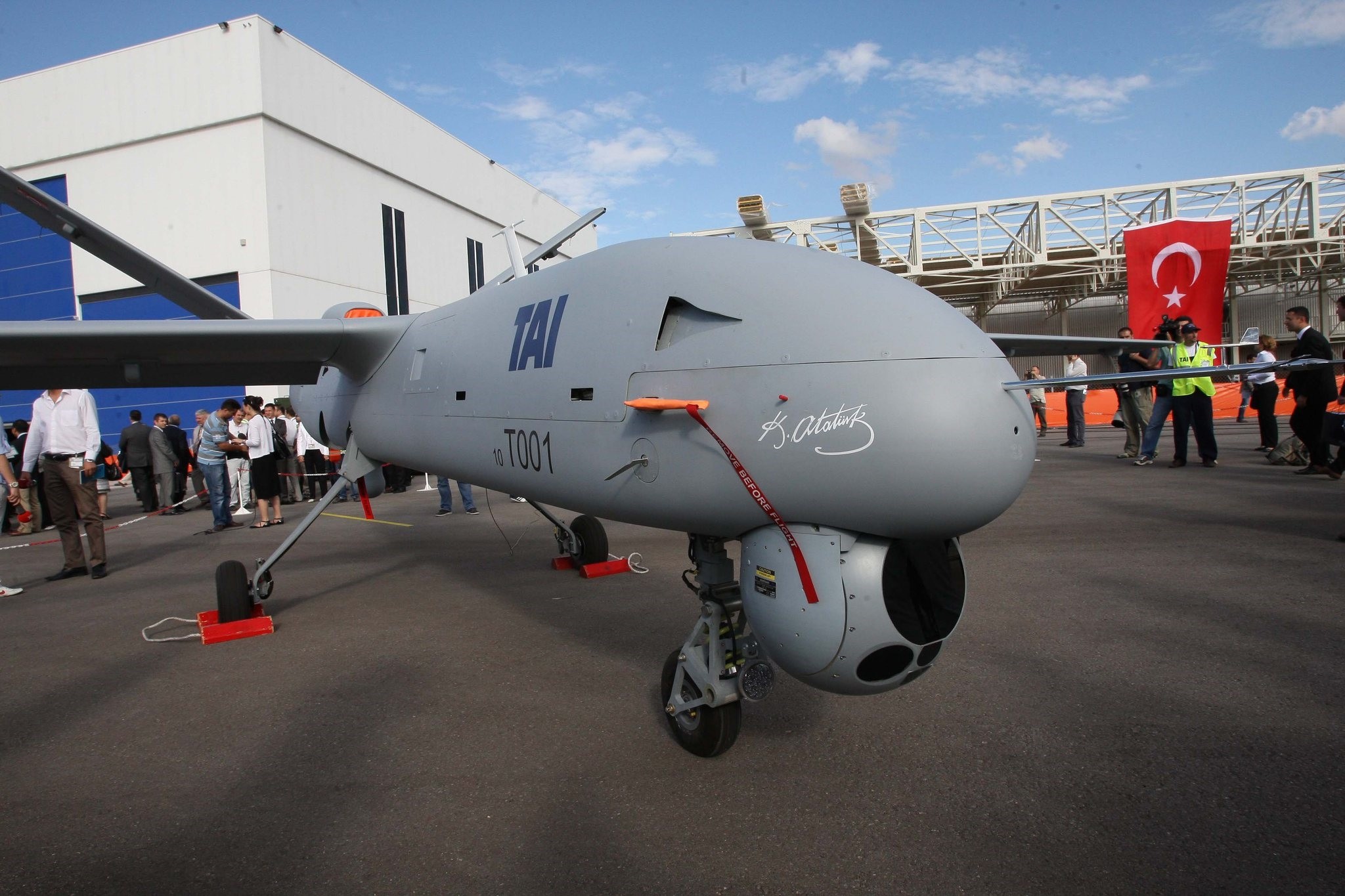 According to the report, Görkem Bilgi, manager of the corporate marketing and communications department at TAI, said talks with Saudi Arabia have been ongoing since 2013 but no official contract has been signed, yet.

Bilgi said Saudis had some requirements regarding the reconnaissance issues and that the negotiations for this part of the agreement were in progress. He added that technology transfer was also discussed within the scope of the agreement.

The report also said another source close to the deal said low oil prices led to Saudis demand in a reduction of the aircraft's costs. On the other hand, Bilgi reportedly stressed the openness of the company on the issue.

The first domestically-made drone design, ANKA, is currently used by the Turkish Armed Forces (TSK), while another 10 unmanned aerial vehicles are expected to be delivered in 2018, the report said.

TAI is the largest defense and aviation industry exporter in the country for the sixth time in a row, according to Turkish Exporters Assembly's (TİM) evaluations for the year 2016.

TAI leads Turkey's efforts in aerospace technology and is ranked among the top-100 global players in aerospace and defense. The company has five areas of operation, including aero-structures, planes, helicopters, UAVs and space systems.