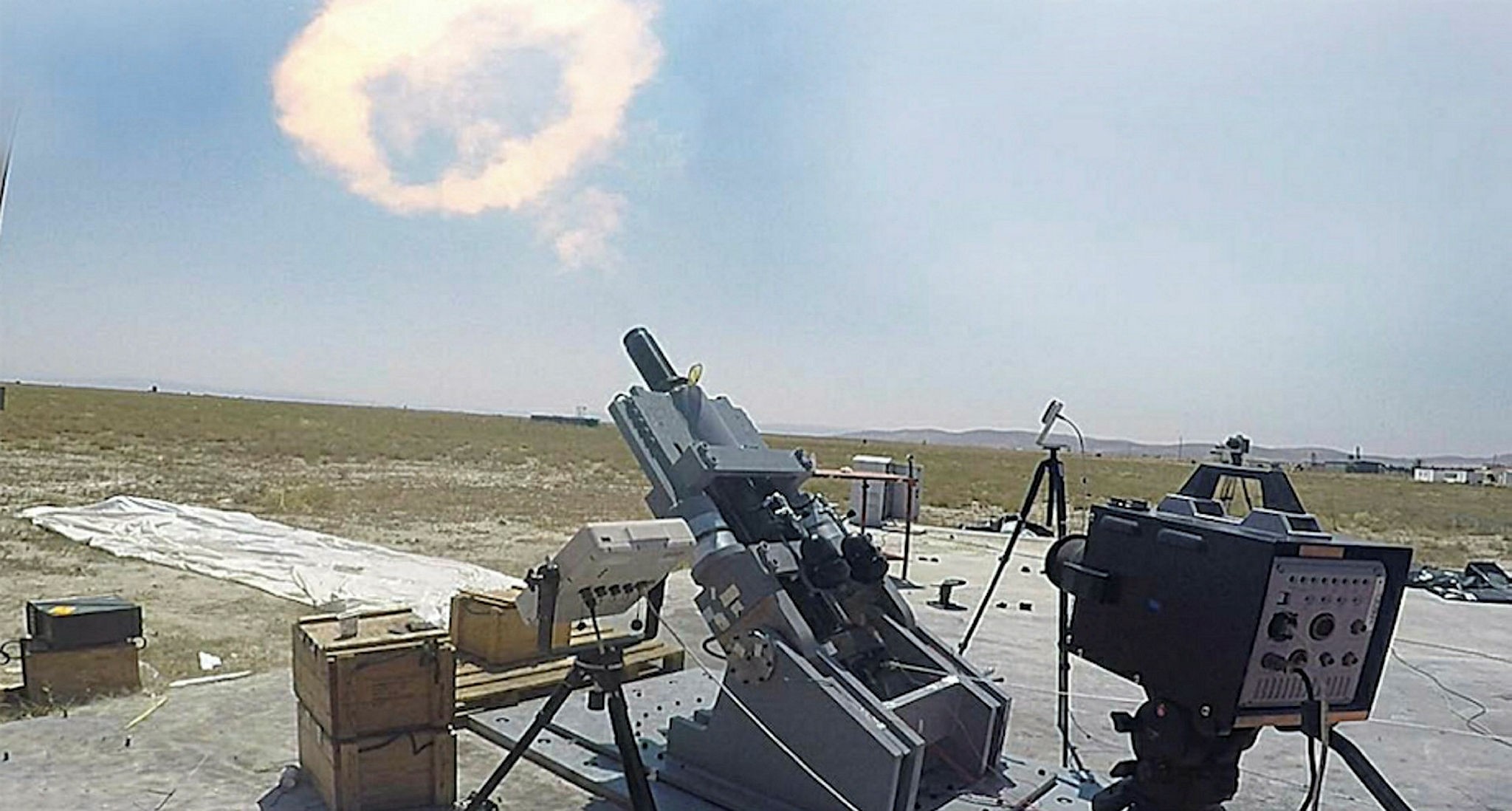 Speaking to the media in Parliament, Canikli confirmed that the Turkish Armed Forces (TSK) will add state-of-the-art mortar defense capabilities to its existing array of modern defense systems.

"We already have modern defense systems along our borders. But we are diversifying the points where they will be deployed. Now we will use special radars that can detect and track when a mortar is fired. The fully homegrown system will then do the calculations to predict where it might land," the minister said.

He added that the new anti-mortar system will be ready for use in three months at the latest.

"We are tripling the number of these devices. This is a very important addition to our border defense systems," he said.

Commenting on the TFX fighter jet project, Canikli said the prototype for the warplane will be finalized by 2023.

"We have set a goal of completing the production of the prototype by 2023. We will try to finish it as earlier as possible, but, God willing, our goal is 2023," he announced.

The project, carried out in collaboration with Britain's BAE Systems and Turkish Aerospace Industries, Inc. (TAI), paves the way for collaboration in various fields, as well as for developed technology sales to third countries.

The Turkish defense minister also confirmed that around 100,000 Syrians have so far returned to al-Bab and surrounding areas liberated from Daesh in Turkey's Operation Euphrates Shield.

"A magnificent system has been set up in al-Bab," Canikli said, adding, "The al-Bab region has become a center of attraction in Syria in every respect. It is an example in terms of services, infrastructure and in all [other] respects. The town is the only of its kind in Syria for the time being."

Turkey provides educational, healthcare and security services. Postal, banking, and logistics services will also be provided once the Turkish General Directorate of Post and Telegraph Organization (PTT) opens branches in both towns. A building in al-Bab was recently renovated to be used as a PTT branch office.

'PYD cannot be at the negotiating table'

Commenting on the Syrian negotiation process, Canikli said the PKK's Syrian affiliate the Democratic Union's Party (PYD) cannot be at the negotiation table.

"Undoubtedly, the PYD is a terrorist organization and will not take part in any [peace negotiations]. We cannot make any compromises there, nor do we have any kind of softness," he said.

There have been rumors recently that the PYD would be invited to the Syrian National Dialogue Congress, which is coordinated by Russia, Iran, and Turkey. The congress is expected to take place in the upcoming months.