Russia continues to arm Serbia to boost influence in Balkans 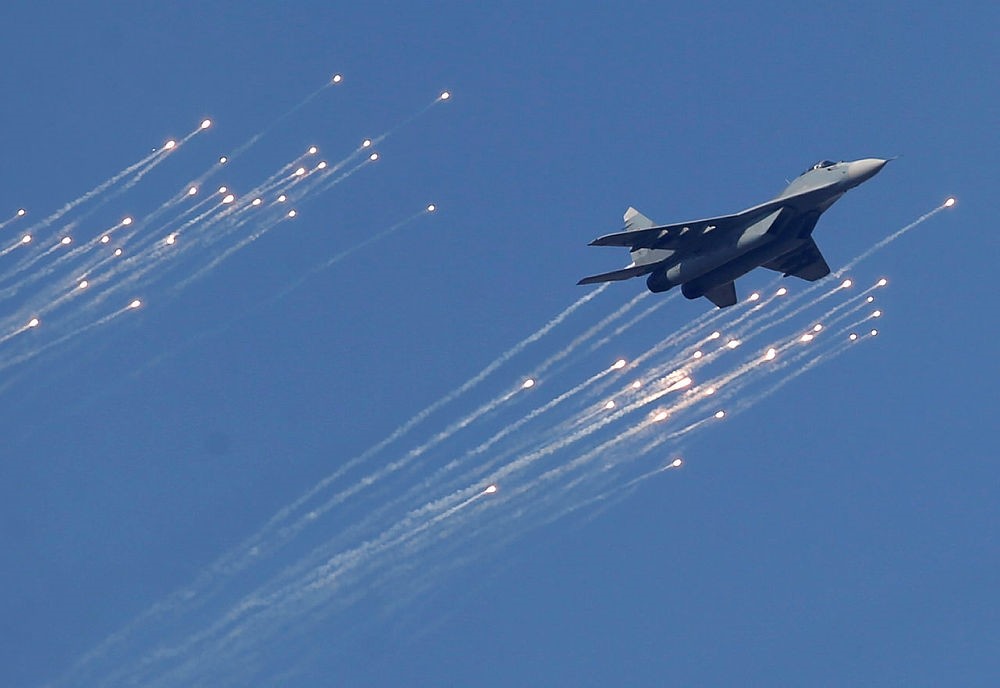 Serbia is negotiating the purchase of military helicopters from Russia, part of an arms delivery that has the potential to heighten tensions in the Balkans and increase Moscow's influence in the region.

Serbia's Defense Minister Aleksandar Vulin told Serbia's state TV on Thursday that the "high level of military cooperation" between the two countries was agreed between Russian President Vladimir Putin and Serbian President Aleksandar Vucic during his visit to Moscow this week.

Vulin said Serbia wants to buy six MI-17 helicopters as well as form an overhaul base for the Russian choppers, which in effect would give Russian military personnel a presence in the region.

He said that close military and other ties with Russia have "significantly changed and strengthened" Serbia's position internationally.

In October, the Serbian air force received six MiG-29 fighter jets from Russia which has also promised the delivery of 30 battle tanks and 30 armored vehicles to Serbia, which was at war with neighbors Croatia, Bosnia and Kosovo in the 1990s during the bloody breakup of the former Yugoslavia.

Apart from that, Serbia and Russia are discussing supplies of Buk-M1 and Buk-M2 missile systems. Also, Serbia is negotiating the delivery of six additional MiG-29s and possibly S-300 air defense systems from Belarus.

Serbia has been on the path to join the European Union. But under pressure from Moscow, Belgrade has steadily slid toward the Kremlin and its goal of keeping the countries in the region out of NATO and other Western bodies.

Serbia, which claims military neutrality, is a member of NATO's outreach Partnership for Peace program and has held military exercises with both the Russians and the Western military alliance.