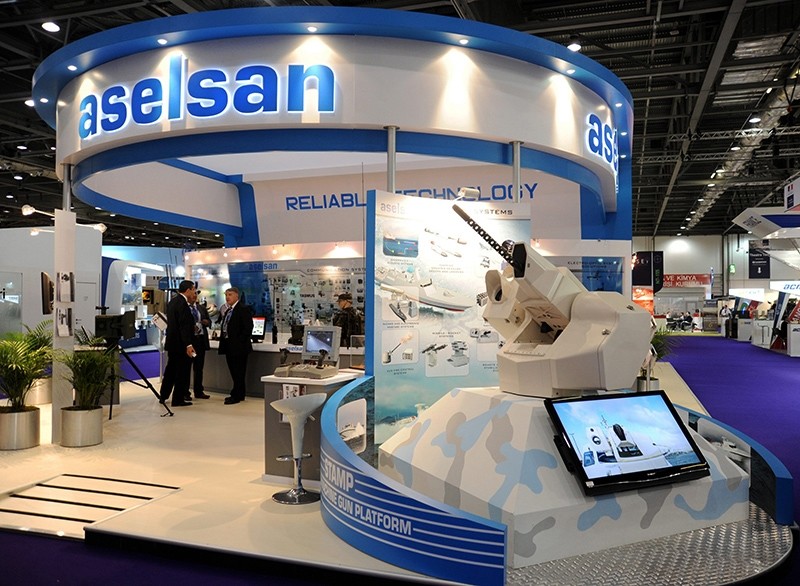 Turkish defense giant ASELSAN said Tuesday it had signed, along with Roketsan, TÜBİTAK SAGE business partnership, an accord for a national long-range defense system project for defense industries undersecretariat.

It said in a statement to the Turkey's stock exchange Borsa Istanbul (BIST) that ASELSAN's share under the agreement was 869 million Turkish liras ($227 million) and 279.3 million euros ($342 million) and that the deliveries will be completed in 2021.