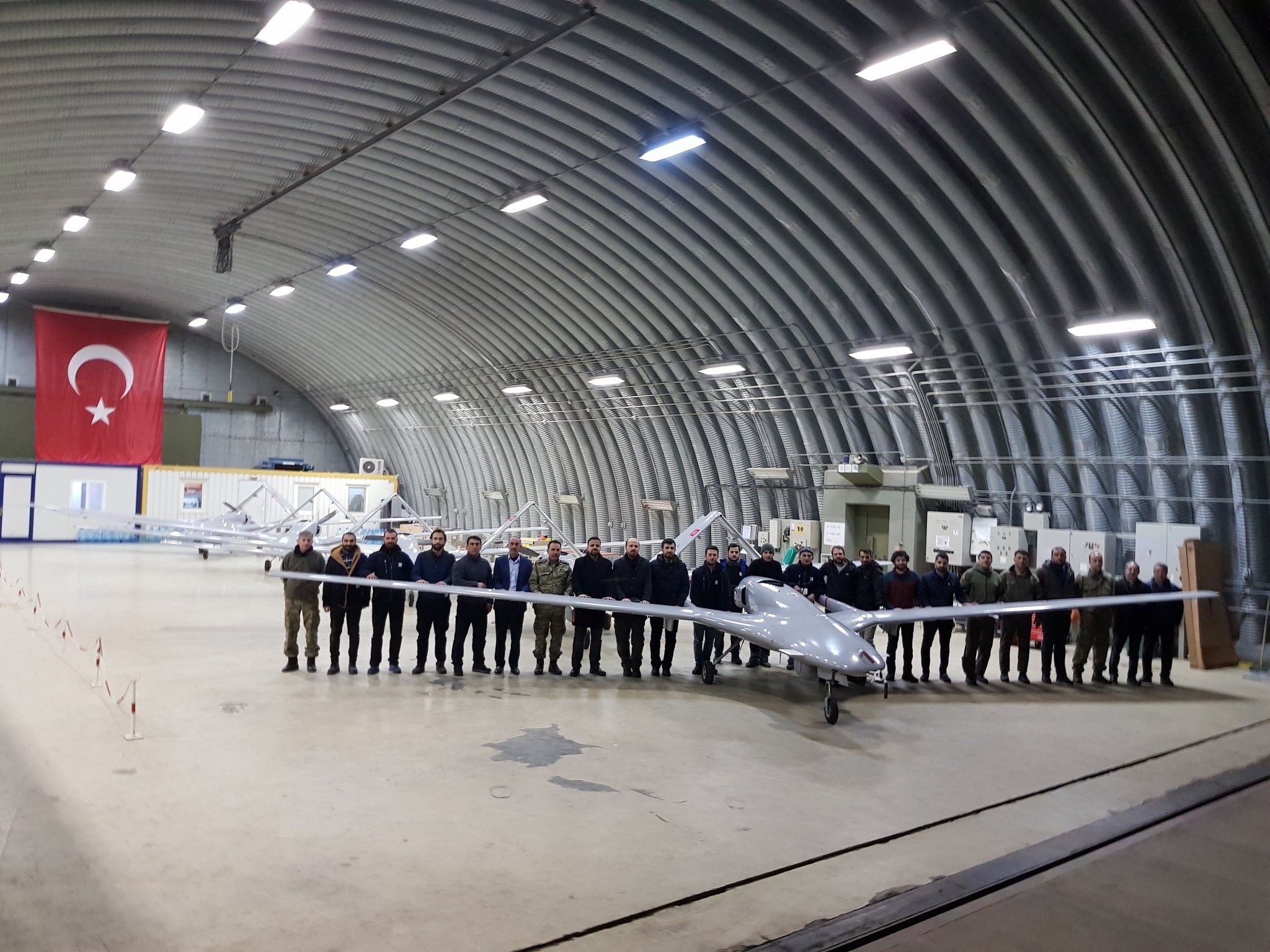 Also, Selçuk Bayraktar, the technical manager at the BAYKAR Makine UAV manufacturing company, said over his social media account that for the first time newly developed technologies were used in a military operation. He said that the national UAVs were on duty in Afrin, adding that he and his technical team were on the field to support the Turkish Armed Forces (TSK).

The operation was launched on Jan. 20 to clear terrorists off the border area in cooperation with the moderate opposition Free Syrian Army (FSA).

Turkey has been heavily investing in the defense sector with local and global partners but the rate of domestic production whereby local resources are used in the development of defense projects and equipment has increased to 65 percent while the cost of projects jumped to over $60 billion from $5 billion over the past 15 years.

According to the data obtained from the Undersecretariat for Defense Industries (SSM) as of 2016, total sales in the defense and aeronautics sector by defense industry firms and the size of the entire defense and aeronautics sector turnover reached $5.9 billion. Moreover, defense industry products exports, which are of critical importance in terms of the sustainability of the sector, increased to $1.6 billion.

The Turkish national defense industry aims to reduce Turkey's dependence on external assets within its 2023 vision goals. The SSM and other agents operating in the defense sector are currently working on 600 projects.