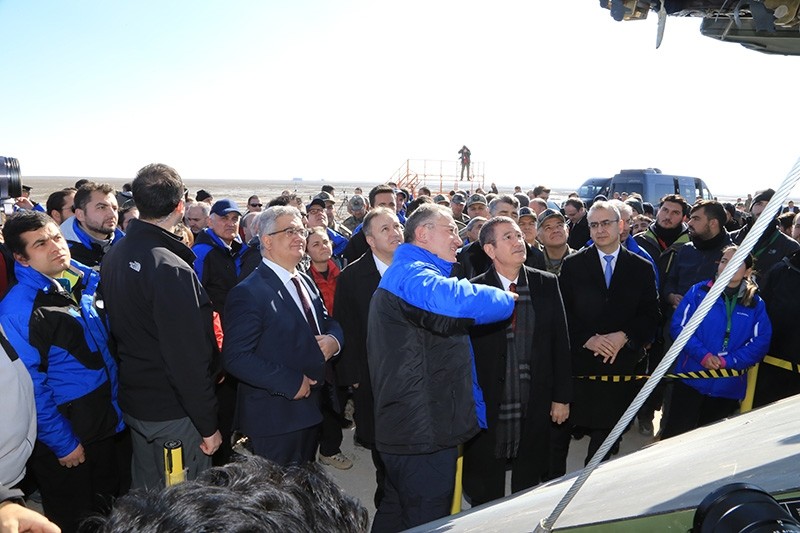 Turkey's domestically made HISAR-A missile successfully test-fired in the central province of Aksaray, with the attendance of the ministry of national defense and other officials Thursday.

During the test, the missile was successfully fired from the launch system and continued to fly with programmed maneuvers and completed the flight after the firing of the second pulse engine.

HISAR missiles are defense weapons developed to protect military bases, ports, facilities and troops against air-based threats as well as to meet the needs of the Turkish Armed Forces for a low- and medium-altitude air defense security system.

In this context, HISAR's radar, command and control and fire control systems were developed by Aselsan, while Roketsan was responsible for the development of the missile system.