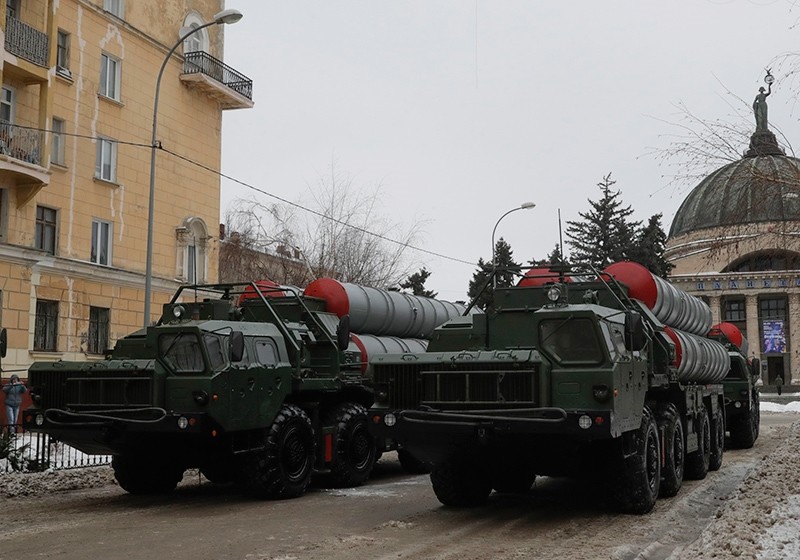 Russian S-400 missile air defence systems are seen before the military parade to commemorate the 75th anniversary of the battle of Stalingrad in World War Two, in the city of Volgograd, Russia, Feb. 2, 2018. (Reuters Photo)
by Daily Sabah Feb 14, 2018 12:00 am

Turkey will sign an agreement with Russia for the second S-400 missile defense system regiment in 2020, a Russian official said Wednesday.

The source also said the new deal will include partial localization of production with some Turkish firms manufacturing certain "non-crucial" parts of the S-400 systems.