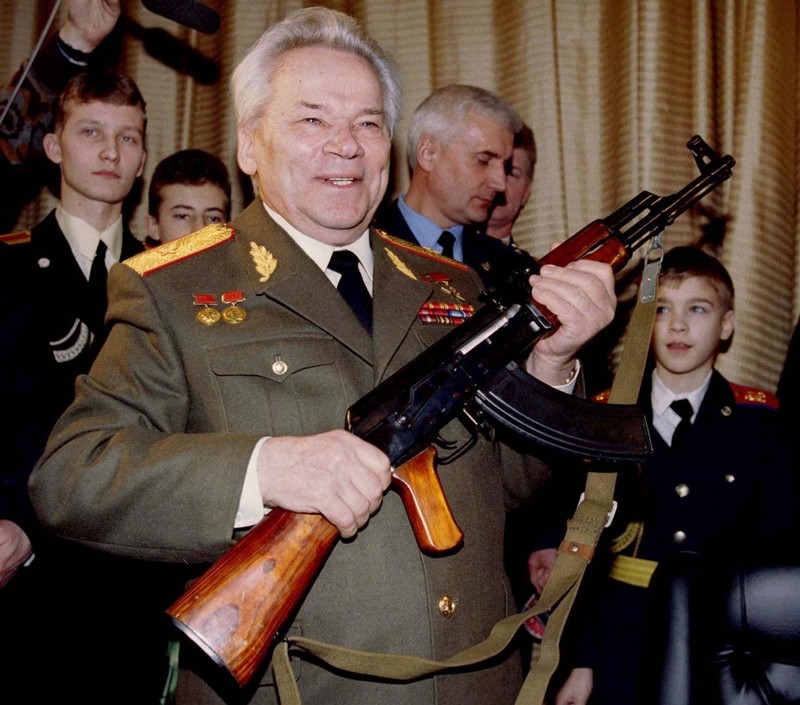 Russia's state-run holding company Rostec said in a statement it had reduced its stake from 51 percent to a blocking stake of 25 percent plus one share.

It made the sale to Kalashnikov's general director Alexei Krivoruchko, who was already a shareholder in the Kalashnikov concern, and his company.

This valuation of the company is almost double that of 2014 when Rostec opened the firm up to a public-private partnership.

The move comes as the firm is going through a major transformation, diversifying its production and focusing on exports despite being under U.S. sanctions because of the Ukraine crisis.

Founded in 1807 in Izhevsk -- 1,300 kilometers east of Moscow -- the former Izhmash factory has undergone a series of upheavals since 2013 when Rostec merged it with another plant and renamed it the umbrella company Kalashnikov after Mikhail Kalashnikov, who invented the AK-47 in 1947.

It became standard issue in the Soviet army and the world's most popular firearm due to its reliability in different weather conditions and the fact it was produced in a number of countries.

Just before his death at the age of 94 in 2013, Kalashnikov complained to President Vladimir Putin about mismanagement and low wages at the firm.

Since private investors came on board under Krivoruchko, the company has developed new models of guns and changed its image to maximize the returns from its famous name with a clothing line and souvenirs.

Last year, Russia put up a statue of Mikhail Kalashnikov in Moscow but there were red faces as it emerged the sculptor mistakenly used a drawing of a Nazi weapon on the base.