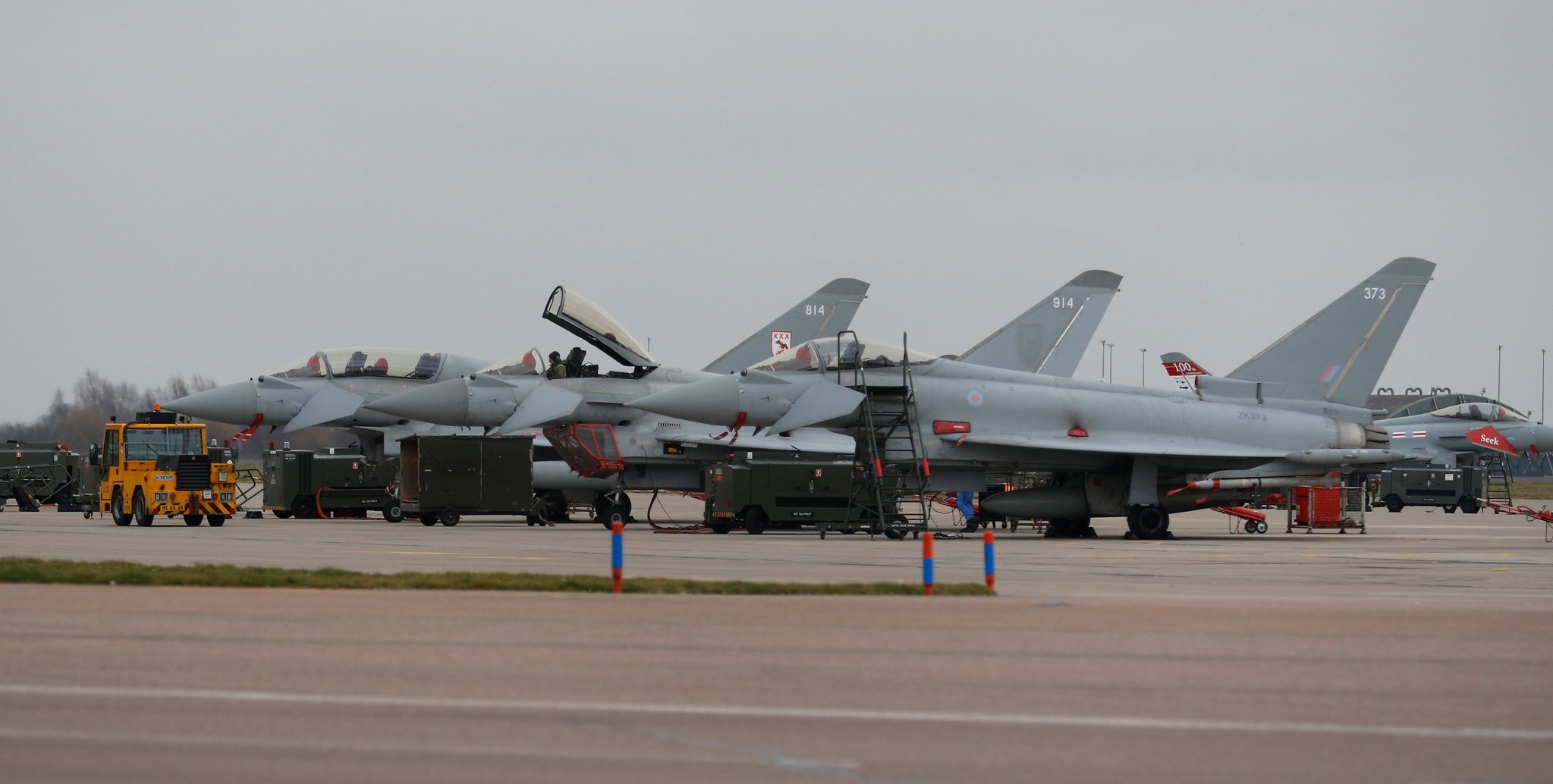 The lucrative deal was unveiled on the third and final day of Saudi Crown Prince Mohammed bin Salman's visit to Britain.

BAE Systems added in a statement that the order would help Riyadh modernize its armed forces under the kingdom's 'Vision 2030' economic plan, while no financial details were given.

"The UK Government has signed a Memorandum of Intent with the Kingdom of Saudi Arabia to aim to finalize discussions for the purchase of 48 Typhoon Aircraft," BAE Systems said in a brief statement to the London Stock Exchange.

"This is a positive step towards agreeing on a contract for our valued partner.

"We are committed to supporting the Kingdom as it modernizes the Saudi Armed Forces and develops key industrial capabilities critical to the delivery of Vision 2030."

The news comes after Qatar inked a deal late last year to buy 24 Typhoon jets for some $8.0 billion.

Friday's blockbuster announcement follows long-running discussions with Saudi Arabia, which already has a total of 72 Eurofighter Typhoon planes in its fleet.

The deal confirmation followed intense speculation over the large aircraft order, which has been under discussion for many years according to media reports.

Back in April 2016, the Saudi government approved major reform plans dubbed "Vision 2030" that are aimed at diversifying the nation's oil-dependent economy.