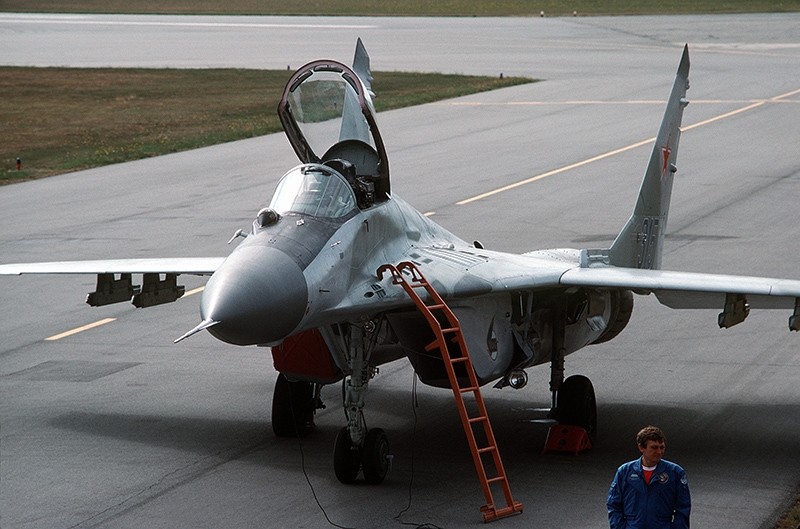 The Black Sea state is a member of the European Union and NATO but deemed RSK MiG the only supplier able to provide reliable support for its MiG 29s, which date to when Sofia was part of the Soviet-led Warsaw Pact alliance in the 1980s. Bulgaria therefore did not invite other bidders for the deal. Sofia has said it needs to keep its Soviet-era aircraft operational after plans to buy eight new fighter jets from a fellow NATO state hit a procedural snag. The process is expected to start almost from scratch later this year.

The defense ministry planned to sign a four-year, 81.3-million-lev ($51.45 million) deal with RSK MiG in December but put it off following an appeal by Ukrainian arms exporter Ukrinmash.

Some eastern European NATO allies that were once Soviet satellites still rely on Russian-made military jets - two-thirds of Poland's military equipment dates from the pre-1991 Soviet era, for example.

The question of which warplanes Bulgaria should buy has been vexing successive governments for more than a decade. Sofia has said that between 2018 and 2022 it wants to upgrade to bring its fighter jets closer to compliance with NATO standards.