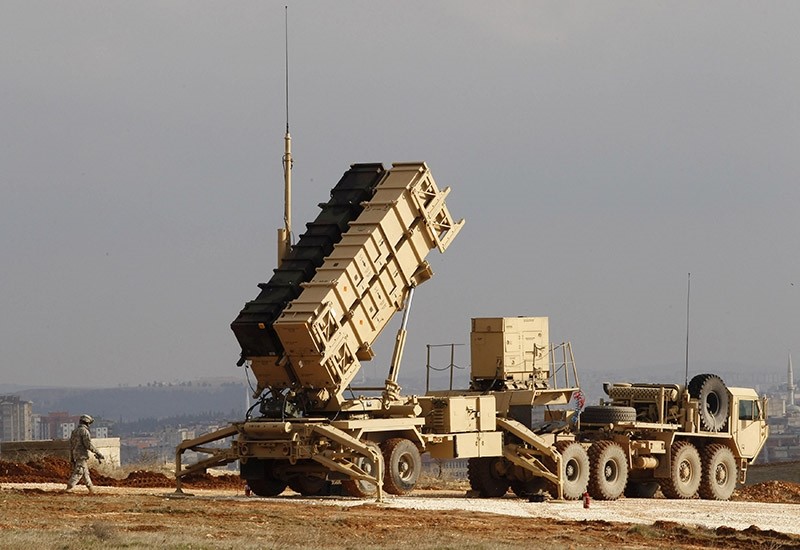 Speaking at a press conference in Ankara, Aksoy added that Undersecretary Ümit Yalçın would "soon, maybe next week" travel to Washington for a face-to-face meeting regarding the Patriot missile defense systems.

One senior U.S. official said last week that Principal Deputy Assistant Secretary Tina Kaidanow, who heads the Bureau of Political-Military Affairs, would travel to Turkey this month and deliver the U.S. proposal on the missile defense system, Daily Sabah Washington correspondent Ragıp Soylu said in his latest piece. A senior Turkish official said the visit will be on March 31 as part of the ongoing Turkish-American Defense Industry Dialogue.

Asked whether the news about a high-level official from the U.S. Department of State coming to Turkey by the end of March to deliver a proposal for the sale of the Patriot system were right, Aksoy said that he was not informed about such a visit.

Reminding that Turkey has been in talks with the U.S. and other allied nations for the past ten years to meet its defense system needs, the foreign ministry spokesman said that despite all efforts there were no positive results.

"Russia, however, came with a very attractive offer for our urgent needs; and as a result we decided to purchase the S-400 system from Russia," Aksoy added.

A $2.5 billion deal was signed previously between Turkey and Russia. Turkey will be the first NATO member country to purchase the long-range missile defense system from Russia, facing criticism from other member states who claim that Turkey is moving away from NATO.

Turkish officials underlined that the system will be able to function without any connection to external power and will be solely managed by Turkish personnel.