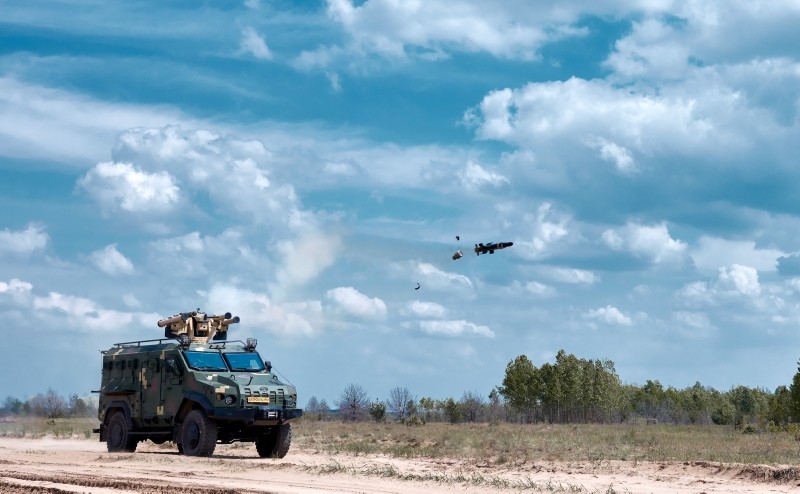 ASELSAN and Ukrainian defense company LUCH have been working on the integration for the last six months.

The system has passed two tests, successfully hitting targets at a range of 5 kilometers (3.1 miles).

ASELSAN's system was designed to launch various rockets made in Russia, Ukraine, the United Kingdom and the United States.

The company is ranked 58th on the list of the world's top 100 defense giants in 2016, according to the prestigious U.S. weekly, Defense News.