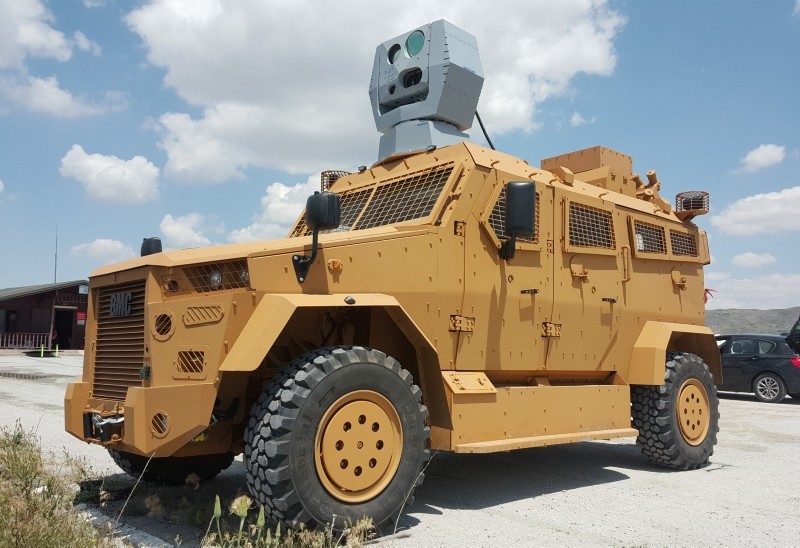 The LSS was developed to effectively eliminate threats posed by unmanned aerial and underwater vehicles at the range of 500 meters as well as improvised explosive devices and suspicious roadside packages at the range of 200 meters.