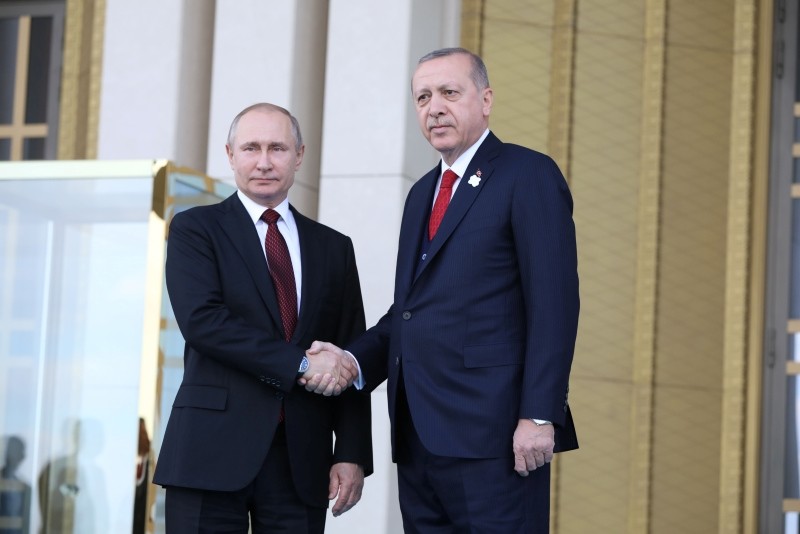 In an interview with broadcaster 24 TV, Erdoğan said he already made an offer on joint production to his Russian counterpart Vladimir Putin.

Criticizing Turkey's NATO allies over their unwillingness to sell arms to Turkey or jointly produce them, Erdoğan said: "Russia [on the other hand] has given us a loan for the S-400 on very reasonable terms. In the second and third stages, we will proceed to joint production. Maybe we will co-produce S-500."