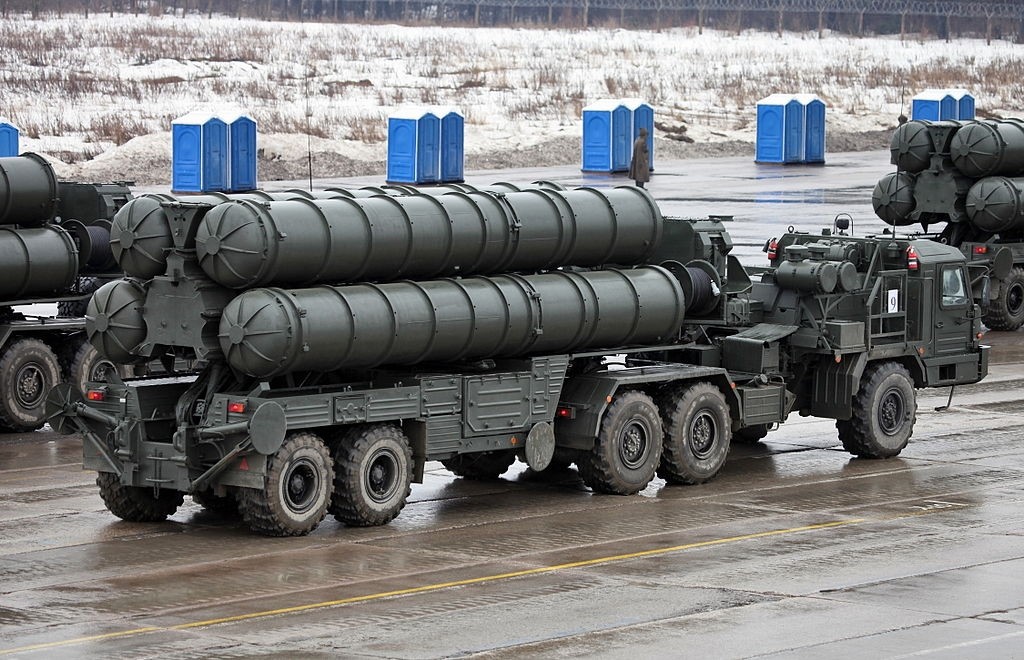 The United States might offer India its powerful missile defense system in an attempt to block the global military power's purchase of similar systems from Russia, a report said Wednesday.

The topic is likely to be discussed during the India-U.S. 2+2 meeting between the countries' top diplomats and defense chiefs. The American officials are expected to urge their Indian counterparts to first exhaust options offered by the U.S. defense industry, the paper said.

U.S. Defense Secretary Jim Mattis is seeking a waiver for countries like India if they decide against cooperation with Russia on defense. The Congress is yet to approve Mattis' initiative.

According to the Economic Times, however, people close to the discussions believe it is unreasonable for the U.S. to expect New Delhi to impair its ties with Moscow, who it sees as a reliable partner.

In 2016, India and Russia signed an intergovernmental agreement for the supply of five S-400s.