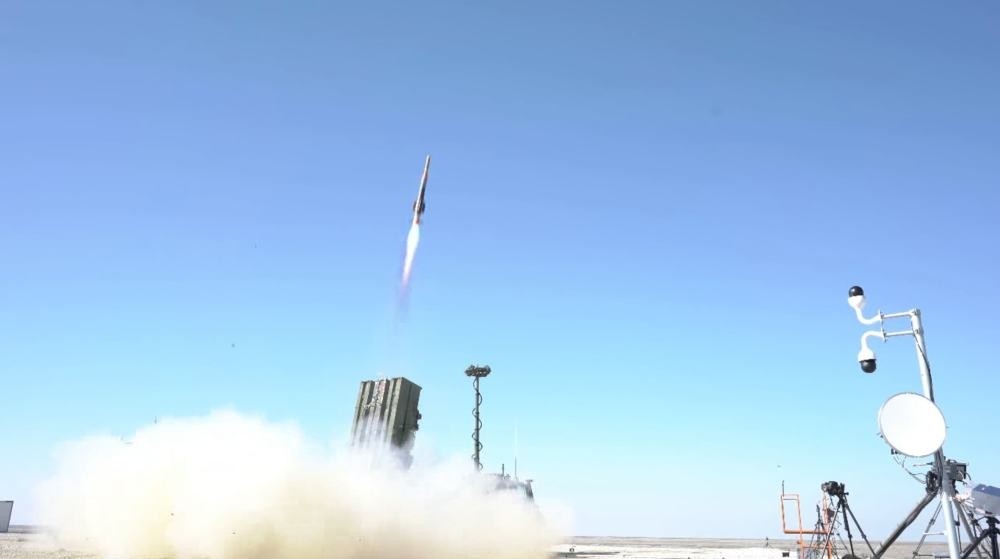 With the aim of expanding its air defense capabilities, Turkey continuously works on the development of various missile systems with the participation of the country's leading defense firms

In order to respond to its air defense needs, Turkey is carrying out multidimensional sophisticated defense projects. In accordance with the Air and Missile Defense Roadmap, the projects have been designed and are being carried out to develop multilayered air and missile defense capabilities by exploiting domestic resources. Within this framework, the projects benefit from the expertise of leading Turkish firms and foreign companies when necessary, by way of technical support.

Following the design and development processes, the plans for mass production of defense platforms are drawn up to include subcontractors and small and medium-sized enterprises (SMEs).

Accordingly, existing capabilities and the competence of leading Turkish defense firms like ASELSAN and ROKETSAN are mobilized and the sector's sustainability to compete in the international area is ensured.

The most important strategic goal of air defense is to accomplish projects that will serve Turkey's multilayered air defense by mobilizing domestic competence and capabilities.

In line with this strategy, they will be using globally acknowledged methods for the development and production of air defense systems by participating in working groups with NATO along with defense industry cooperation between countries.

Along these lines, studies are also underway in order to extend the range of the systems developed within the scope of the Hisar Project to up to 40 kilometers, taking into account the requirements related to the domestic and export versions.

In addition, tests for the integration of the system developed in the scope of Korkut Project into the naval platform will be completed. Thus, the system needs of the Naval Forces Command will be met domestically.

The test shots of the Hisar air defense missiles, which were developed by ASELSAN and ROKETSAN under the coordination of the Undersecretariat for Defense Industries (SSM), were successfully carried out.

The Hisar-A and Hisar-O are expected to be in service by 2020 and 2021, respectively. The Korkut system, which began to be delivered to the Land Forces Command, will also be used to protect battleships against missiles.

Produced as a prototype for this purpose, the Korkut-D system was integrated into the training vessel TCG S. Mehmetpaşa with the support of the Naval Forces Command.

Tests conducted with the system revealed that Korkut-D could be used to protect ships from missiles.

During the tests, Korkut-D automatically performed all functions including detection, follow-up, and taking under fire without operator intervention and destroyed the target approaching from sea surface at a high speed, like a missile attack.

Turkey will meet its long-range air and missile defense needs with the S-400 missiles to be purchased from Russia in the short-term.

The country, which will turn to the systems that will be jointly developed by other countries in the middle term, is running the concept definition project on a more advanced system than the SAMP-T air defense system in partnership with ASELSAN, ROKETSAN and EUROSAM.

In the long run Turkey aims to have a completely domestic long-range air and missile defense system.