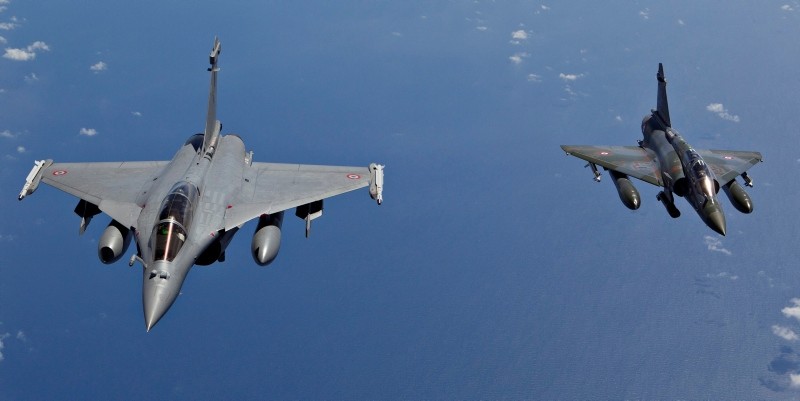 Germany and France have offered Spain "observer status" on a program to develop a new European fighter jet, but want to keep the project as a binational endeavor for now to ensure it moves ahead quickly, according to a German government source.

Spain had sent a letter to its NATO allies asking to participate in the critical industrial undertaking in December, according to the government source and several industry sources.

The German and French defense ministries then responded in April, offering Madrid the opportunity to observe the fledgling program as it took shape, but without the ability to shape its initial parameters. No reply had yet been received from Spain, the government source said.

France and Germany agreed last July to begin work on a joint fighter jet during German Chancellor Angela Merkel's visit to Paris soon after French President Macron was sworn in after the election win.

Europe currently produces two fighter jets, the Rafale manufactured by French arms maker Dassault and the Eurofighter, produced by a consortium of companies from Germany, Britain, Italy and Spain.