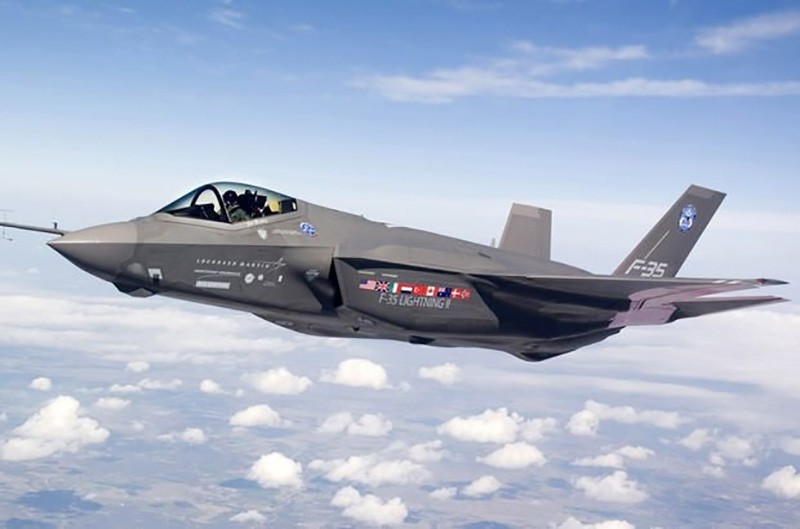 The U.S. Senate announced Wednesday that the decision to delay delivery of the F-35 jets to Turkey had been approved by an 87-10 vote in the General Assembly.

The action will go into effect against Turkey upon approval by U.S. President Donald Trump, which is expected, given the administration's sanctions over Turkey's detainment of terror-linked U.S. pastor Andrew Brunson.

The decision on the F-35 jets came just hours after the U.S. Treasury announced sanctions on Minister of Justice Abdülhamit Gül and Minister of Interior Süleyman Soylu in retaliation for Turkey's detainment of Brunson.

The Turkish defense industry has been playing an active role in the production of the fifth generation F-35 fighter jets and the first two jets of the 30 approved were delivered to Turkish officials last month.

The U.S. Senate previously tried to prohibit the sales of F-35 Joint Strike Fighter jets to Turkey, citing the purchase of the S-400 air defense system from Russia and detaining U.S. citizens as the reasons.

Presidential Spokesperson Ibrahim Kalın said Tuesday regarding cooperation with the United States on F-35 fighter jets that it was "a multinational project."

"Turkey will take legal action if any measures are taken to prevent the delivery," he added, saying that Turkey has alternatives and is "not a country that can be easily dispensed with."