F-35 Joint Program says will continue working with all partners 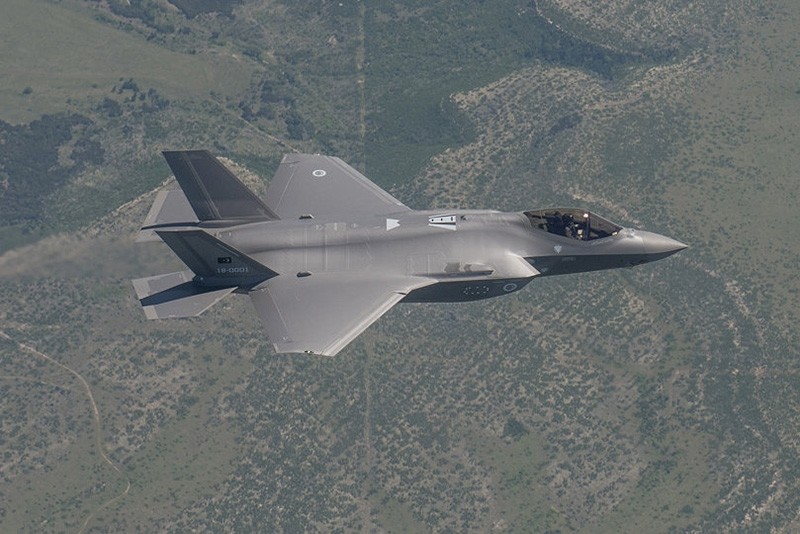 F-35 Joint Program Office announced Thursday it would continue to execute current program plans with all partners including Turkey and to abide by any future policy guidelines.

"The F-35 Joint Program Office is supporting the Defense Department's report submission requirement to Congress on status of the United States relationship with the Republic of Turkey as directed in the 2019 National Defense Authorization Act," the office said in a statement.

"The training of Turkish F-35 personnel at Luke Air Force Base will continue until the NDAA-required Secretary of Defense F-35 report has been submitted to Congress for their decision on the way forward," it added.

An amendment to the National Defense Authorization Act (NDAA), quickly approved by Congress, prohibits F-35 sales to Turkey until the Pentagon issues a report on Turkish-American relations in 90 days.

Turkey has been in the F-35 program since 1999. The Turkish defense industry has taken an active role in the production of aircraft and invested $1.25 billion in the aircraft's development. Alp Aviation, AYESAS, Kale Aviation, Kale Pratt & Whitney and Turkish Aerospace Industries have been producing parts for the first F-35 fighter jet.