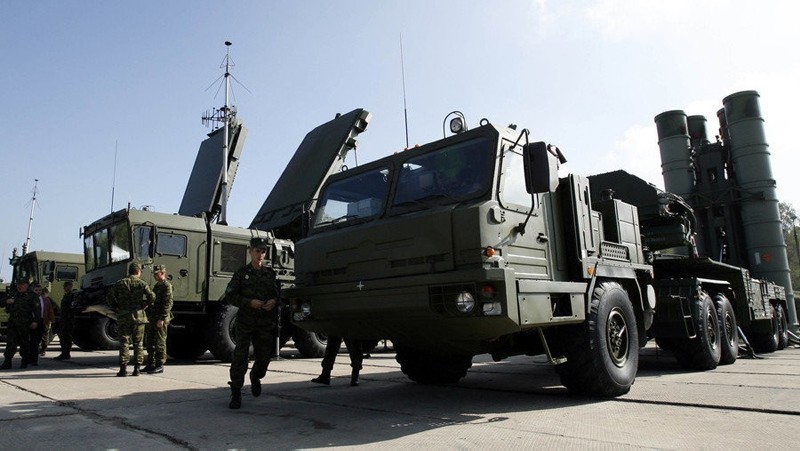 "The contract is being implemented on the dates previously agreed. In 2019, we will begin to implement the contract," head of Rosoboronexport Alexandr Mikheyev said.

Rosoboronexport also said it would switch to using local currencies in deals with foreign trade partners, instead of using the U.S. dollar, as both Turkey and Russia are hit by sanctions imposed by Washington.