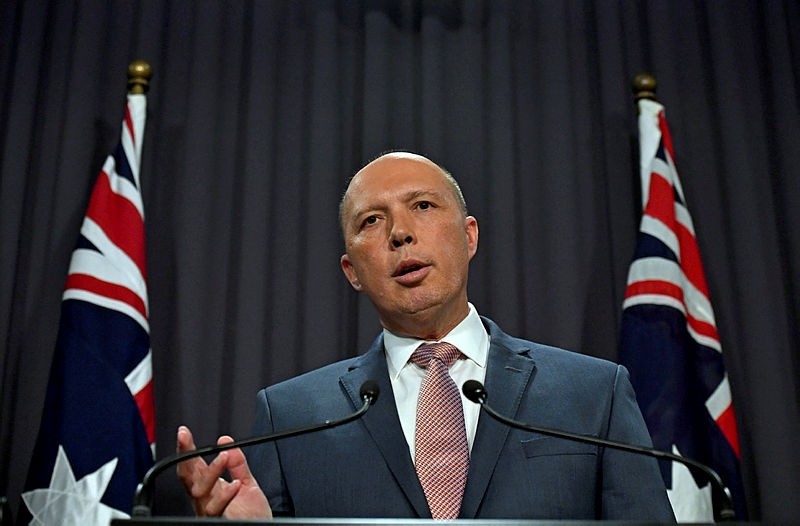 New legislation introduced in Australian parliament to weaken encryption laws in order to allow law enforcement greater access to encrypted communications is raising concerns over privacy and the country's cybersecurity.

According to the "Telecommunications and Other Legislation Amendment (Assistance and Access) Bill" presented to parliament by the coalition, telecommunication companies like Apple, Google and Facebook may potentially be compelled to hand over encrypted communication to law enforcement and federal authorities.

Requiring tech giants to send encrypted information to security agencies could be "severely damaging" to the country's cybersecurity, according to the industry.

The proposed legislation "amends existing legislation to strengthen the ability of Australia's law enforcement and national security agencies to deal with challenges of encryption," he said.

Dutton says many criminal syndicates in Australia and overseas – including the Daesh-inspired terrorists behind the November 2015 Paris attacks – are using secure encrypted messaging services to communicate and plan attacks, which is why new security laws are necessary.

"The lack of access to encrypted communications presents an increasingly significant barrier for national security and law enforcement agencies in investigating serious crimes and national security threats," he said.

However, the technology industry has repeatedly denounced the proposed legislation, insisting "security vulnerabilities, even if they are built to combat crime, leave us open to attack from criminals," as the Digital Industry put it.

The Internet Architecture Board (IAB) voiced concerns over the proposal, fearing that it "may result in the fragmentation of the internet," it said.

On Friday, some of the 14,000 submissions of concern were published along with messages from telecommunication companies, the privacy commissioner and the Australian Human Rights Commission.

Technology giants like Apple, Google and Facebook have fought back against the new legislation put forth by Dutton and similar legislation that was introduced in the U.K.

In 2017, Apple was requested by the FBI in the U.S. to unlock the phone of a criminal responsible for a mass shooting in Texas. The tech giant refused to give access, saying, "Weakening the security and privacy that encryption helps is not the answer."