ASELSAN ranks No. 1 for revenue growth among defense firms: study 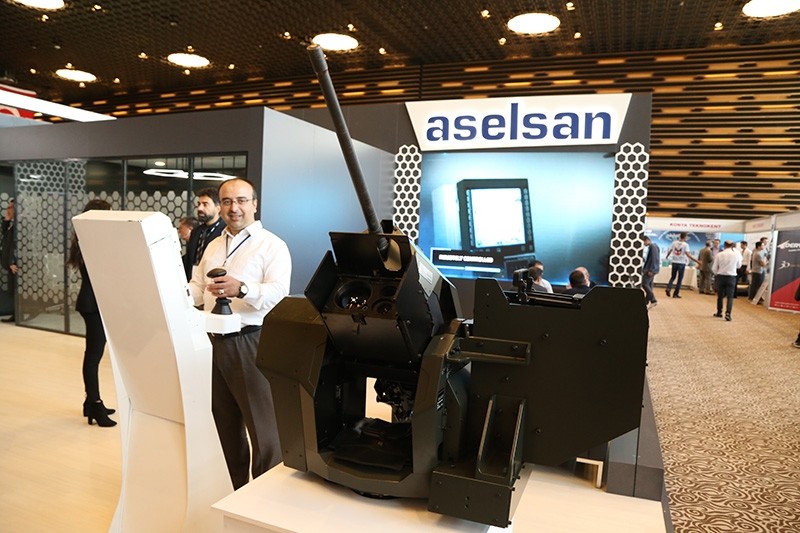 Turkey's leading defense company ASELSAN topped the list of 100 global aerospace and defense industry companies in terms of revenue growth in 2017, according to a recent study by a global financial advisory firm.

The average revenue growth among the top 100 aerospace and defense companies included in the study was 2.7 percent.

ASELSAN grabbed fourth place for 2017 return on assets with 12.7 percent, the report said.

The firm was fifth among the top companies for core operating margin with 22.2 percent.

ASELSAN was eighth on the list for overall employee productivity with some $65,145 core operating earnings per employee.

As the sole Turkish company included on the list of global aerospace and defense companies, ASELSAN ranked 63rd with its industry-related revenues in 2017.

The study was based on 19 key financial performance metrics for 100 global aerospace and defense companies or related segments of industrial conglomerates with global revenues over $500 million in 2017.