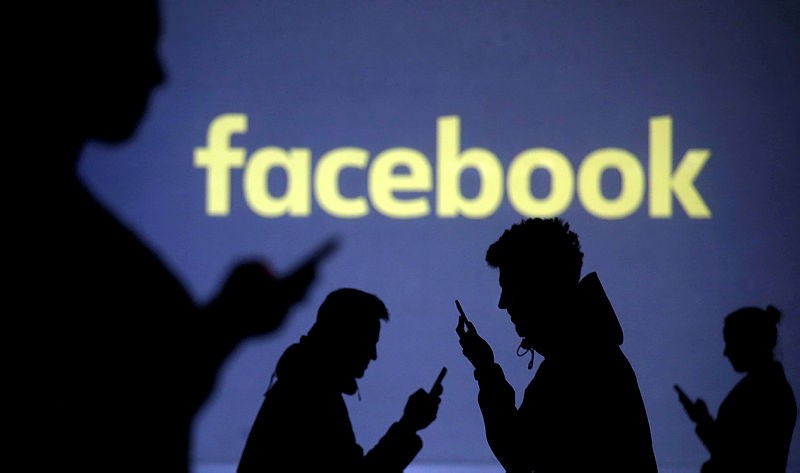 Australia in August proposed fines of up to $10 million for institutions and prison terms for individuals who do not comply with a court request to give authorities access to private data.

The government has said the proposed law is needed amid a heightened risk of terror attacks.

Seen as test case as other nations explore similar laws, Facebook Inc, Alphabet Inc, Apple Inc and Amazon will jointly lobby lawmakers to amend the bill ahead of a parliamentary vote expected in a few weeks.

"Any kind of attempt by interception agencies, as they are called in the bill, to create tools to weaken encryption is a huge risk to our digital security," said Lizzie O'Shea, a spokeswoman for the Alliance for a Safe and Secure Internet.

She said the four companies had confirmed their participation in the lobbying effort.

A spokeswoman for Australia's home affairs minister, who is overseeing the legislation, did not immediately respond to a request for comment.

If the bill becomes law, Australia would be one of the first nations to impose broad access requirements on technology companies, though others are poised to follow.

The Five Eyes intelligence network, comprised of the United States, Canada, Britain, Australia and New Zealand, have each repeatedly warned national security was at risk as authorities are unable to monitor communication of suspects.

The proposed bill is set to be reviewed soon by the Parliamentary Joint Committee on Intelligence and Security but those who are lobbying against it fear the bill will be rushed and become a law within the next two months.