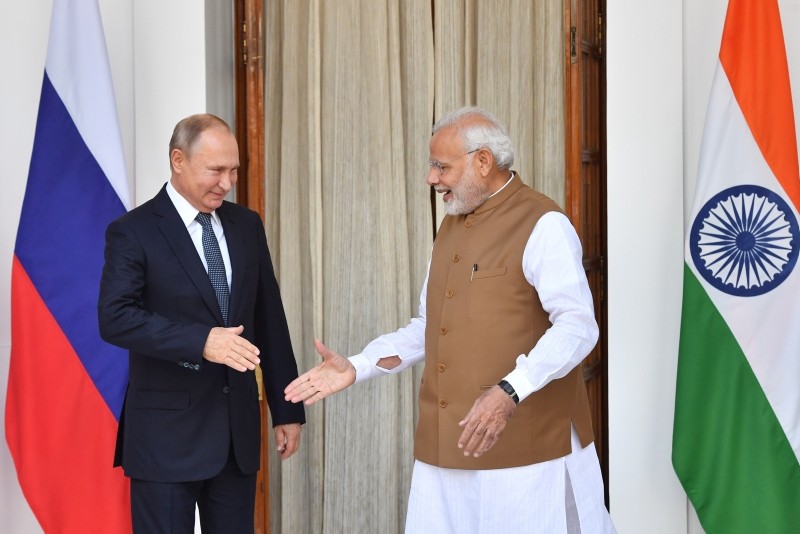 The deal, envisages supplying five regiments of the S-400s to New Delhi, was signed during Russian President Vladimir Putin's visit to India.

The agreement has irked India's defense partner Washington, which has wanted to wean India off Russian technology, and a senior Pentagon official said in August that sanctions against India would come under consideration if its purchase goes through.

India has signaled it will ask Washington for a special waiver from sanctions, though a U.S. official last week said there is no guarantee it would do so.

Qatar, China and Saudi Arabia have already bought or are planning to purchase the anti-aircraft missile weapon from Russia.