Global fleet of F-35 fighter jets grounded after US crash 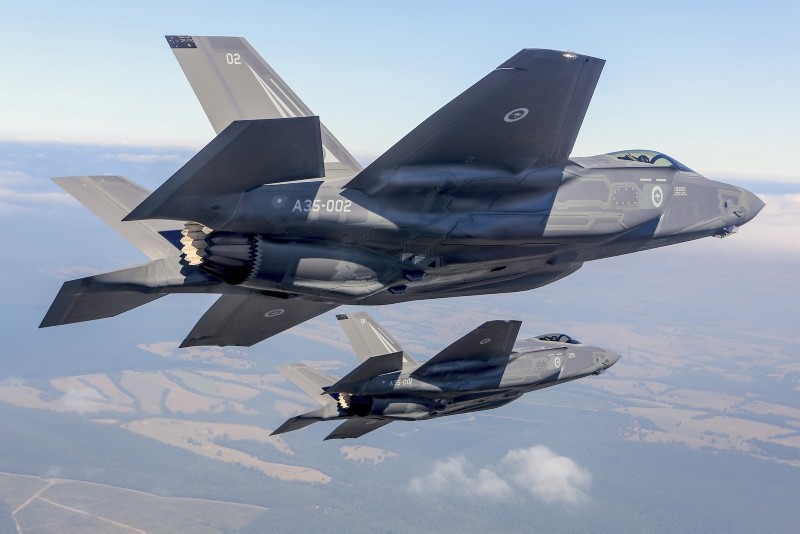 The Pentagon grounded the global fleet of F-35 stealth fighters Thursday, as a result of the first ever crash of the costliest plane in history.

A Marine Corps F-35B was completely destroyed in a crash during training in South Carolina on September 28. The pilot safely ejected.

According to Joe DellaVedova, a spokesman for the F-35 program, the U.S. and its international partners — including the United Kingdom and Israel — have temporarily suspended F-35 flight operations for a fleet-wide inspection of a fuel tube within the engine on all F-35 aircraft.

"The action to perform the inspection is driven from initial data from the ongoing investigation of the F-35B that crashed in the vicinity of Beaufort, South Carolina," DellaVedova said in a statement.

He added that suspect fuel tubes would be removed and replaced. If good tubes are already installed, then those planes would be returned to operational status.

Inspections were expected to be completed within the next 24 to 48 hours.

Launched in the early 1990s, the F-35 program is considered the most expensive weapons system in U.S. history, with an estimated cost of some $400 billion and a goal to produce 2,500 aircraft in the coming years.