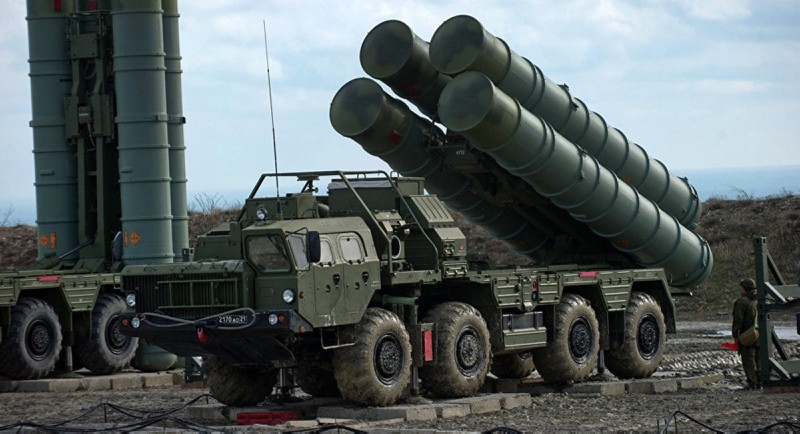 "We are currently selecting personnel. Those who are selected will be sent to Russia for training," Akar said.

Regarding the F-35 warplanes as part of a joint program with the U.S., Akar said he did not expect any problems with the delivery of the aircrafts.

Referencing Ankara's rift with the U.S. over the S-400 deal, Akar said that when taking into account the current political climate and military situation experiencing such an unfavorable row again was highly unlikely.

Talking about the airfield in Malatya where the F-35s will be stationed, Akar said the project was continuing without a problem.

"The project is going according to the plan. Third and fourth planes will be delivered in March next year," he said.

The U.S. has expressed concern that Turkey's planned deployment of the S-400s could risk the security of some U.S.-made weapons and other technology used by Turkey, including the F-35s.

Still, the F-35 Joint Program Office announced on Aug. 16 that it would continue to execute current program plans with all partners, including Turkey, and abide by any future policy guidelines.