Turkey, Russia will not use dollar for S-400 deal, presidents say 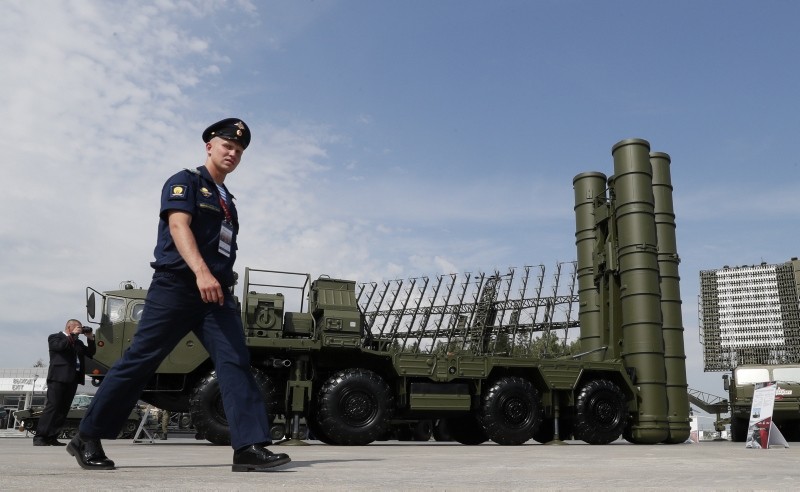 Turkey and Russia will not use the U.S. dollar to seal the S-400 air defense system deal, the countries presidents said.

Speaking to reports before leaving for G-20 summit in Argentina on Thursday, President Recep Tayyip Erdoğan said Turkey will pay in rubles or lira for the S-400s.

Erdoğan said the final currency composition had yet to be agreed but confirmed he expected the deliveries of the systems to take place in 2019.

"We always had this principle — that we would do this deal using local money," he said. "So in the end we agreed that it would either be in rubles or Turkish lira."

On Wednesday, Russian President Vladimir Putin said it is impossible to seal the agreement with Turkey in dollars.

The Russian president said the leaders of the two countries have agreed on another option.

Criticizing the U.S. administration for using the dollar as a pressure tool, he said Russia and its trade partners are working to create interbank payment systems independent of SWIFT.