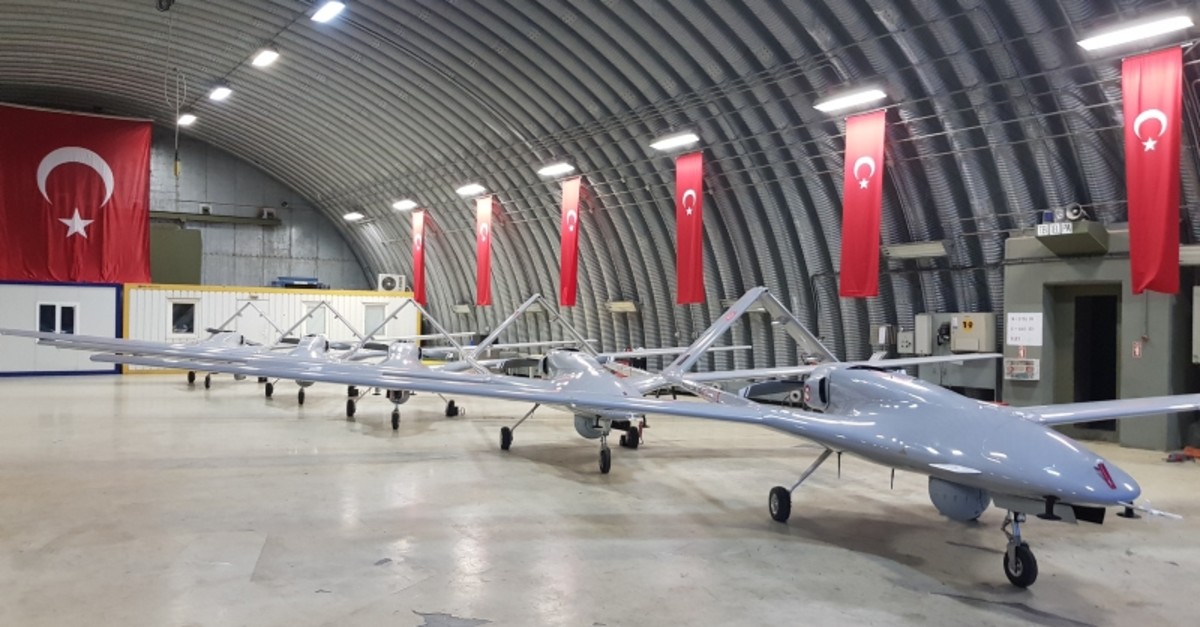 "With our new software developed for drones, they [terrorists] won't even be able to walk in the mountains. As of mid-May, the whole world will be speaking about this new software," Soylu said during a meeting with representatives of NGOs, local officials, and chamber heads in the capital Ankara.

Stressing that membership in the PKK terror group is at an all-time low, he added: "In the past, thousands would join the group. In 2017 and 2018, a total of 294 people joined the PKK. The number of people who surrendered during the same period was 800."

He underlined that 350 of the 800 terrorists laid down their arms after government officials reached out to their families and convinced them to renounce terrorism.

Soylu went on to say that 42 terrorists surrendered in the first two months of 2019, including 27 who were persuaded by the authorities.

The minister added that among thousands of PKK members who surrendered over the course of recent years, only five had rejoined the terror group.

Turkey bolstered domestic efforts to advance its national defense industry in recent years, particularly the development of indigenous unmanned aerial vehicles (UAVs), which have been considered a significant step to achieve the goals set for the national defense systems.