Washington should not sell F-35 jets to Turkey if Russian S-400 deal not scrapped, US general says 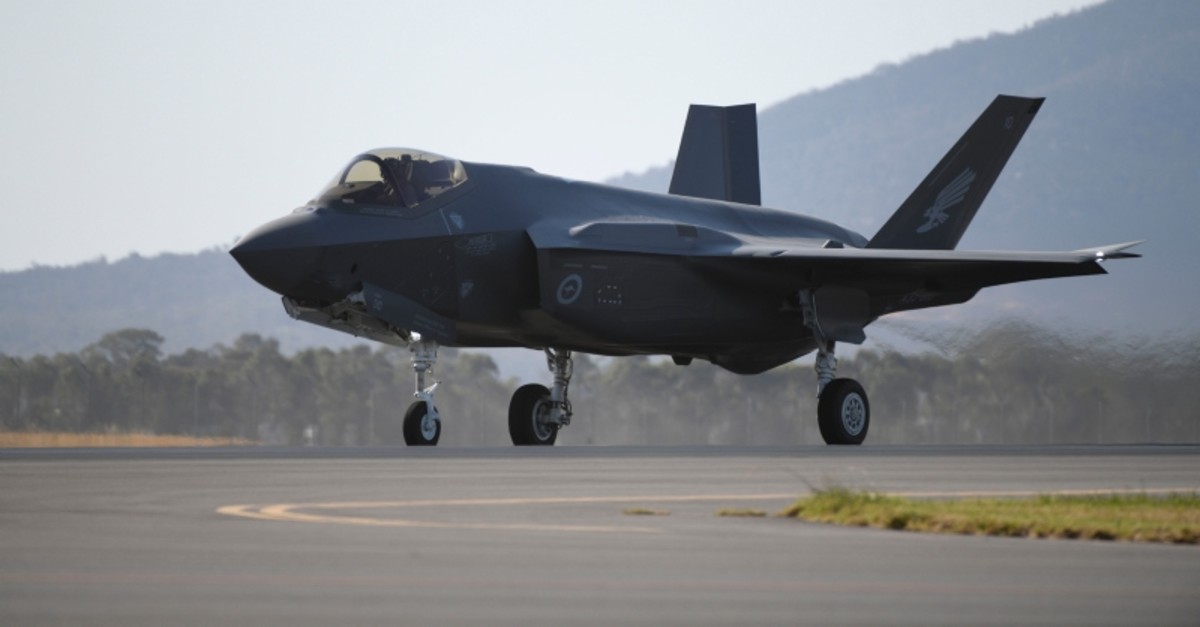 The top U.S. general in Europe said on Tuesday that he would recommend that the United States not sell Lockheed Martin Corp F-35 jets to its NATO ally Turkey if Ankara does not drop its plans to buy S-400 surface-to-air missile defense systems from Russia.

"My best military advice would be that we don't then follow through with the F-35, flying it or working with an ally that's working with Russian systems, particularly air defense systems, with what I would say is probably one of most advanced technological capabilities," U.S. Army General Curtis Scaparrotti, the head of U.S. forces in Europe, said during a Senate Armed Services Committee hearing. Scaparrotti is also the NATO Supreme Allied Commander Europe.

Meanwhile, U.S. State Department said Washington has made clear to Turkey that if it proceeds with the purchase of S-400, the United States will have to reassess Ankara's participation in the F-35 fighter jet program.

"We've clearly warned Turkey that its potential acquisition of the (Russian) S-400 (air defense system) will result in a reassessment of Turkey's participation in the F-35 program and risk other potential future arm transfers to Turkey," State Department spokesman Robert Palladino told a briefing.

President Recep Tayyip Erdoğan has repeatedly said Ankara is committed to buying the Russian system, despite claims from the U.S.-led alliance that the S-400s cannot be integrated into the NATO air defense system.

"We have made the S-400 deal with Russia, so it is out of question to take a step back. The job is done. When it comes to the Patriots, we are open to buying them. However, this purchase needs to serve the interests of our country," Erdoğan said in February.

U.S. officials have said that if Turkey proceeds with the S-400 purchase, Washington will withdraw its offer to sell a $3.5 billion Raytheon Co Patriot missile package.

Ankara says, however, the two deals are not alternates to one another and the conditions attached to their sale agreements must be dealt with separately.

The Ankara-Moscow S-400 deal was inked in December 2017, when the parties signed a $2.5 billion agreement for two batteries of the systems — Russia's most advanced long-range anti-aircraft missile system. Turkey will be the first NATO member country to acquire the system.