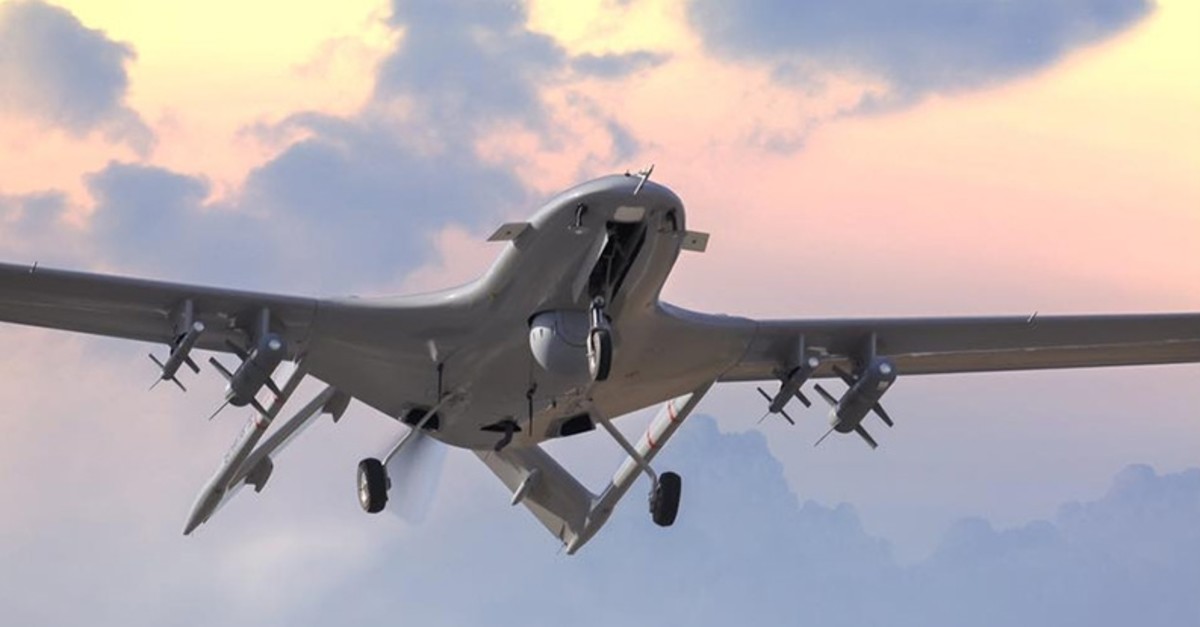 Earlier in January, Poroshenko announced that Ukraine signed an agreement to purchase Bayraktar TB2 armed UAVs from Turkey for the Ukrainian army.

"We continue to strengthen our army with modern types of equipment and weapons," he added.

He stressed that the purchase of armed UAVs is part of a partnership program between Ukraine and NATO member states.

Poroshenko said that the next step of the program is the creation of a joint Ukrainian-Turkish enterprise in southeastern Zaporizhia city of Ukraine that will produce components for modern unmanned technology.

Based on the agreement in January, Turkish UAV manufacturer Baykar was to produce six Bayraktar TB2 and deliver them to Ukraine in a year. Along with the UAVs, three ground control station systems and equipment were also mentioned as scheduled to be delivered.

Bayraktar TB2 has been used by the Turkish Armed Forces and Turkey's Security Directorate since 2015.

The TB2 armed UAV was developed for tactical reconnaissance and surveillance missions and can also carry ammo, do assaults, and has laser target acquisition.

As of January 2019, Turkish Armed Forces had a fleet of 75 Bayraktar TB2 platforms.