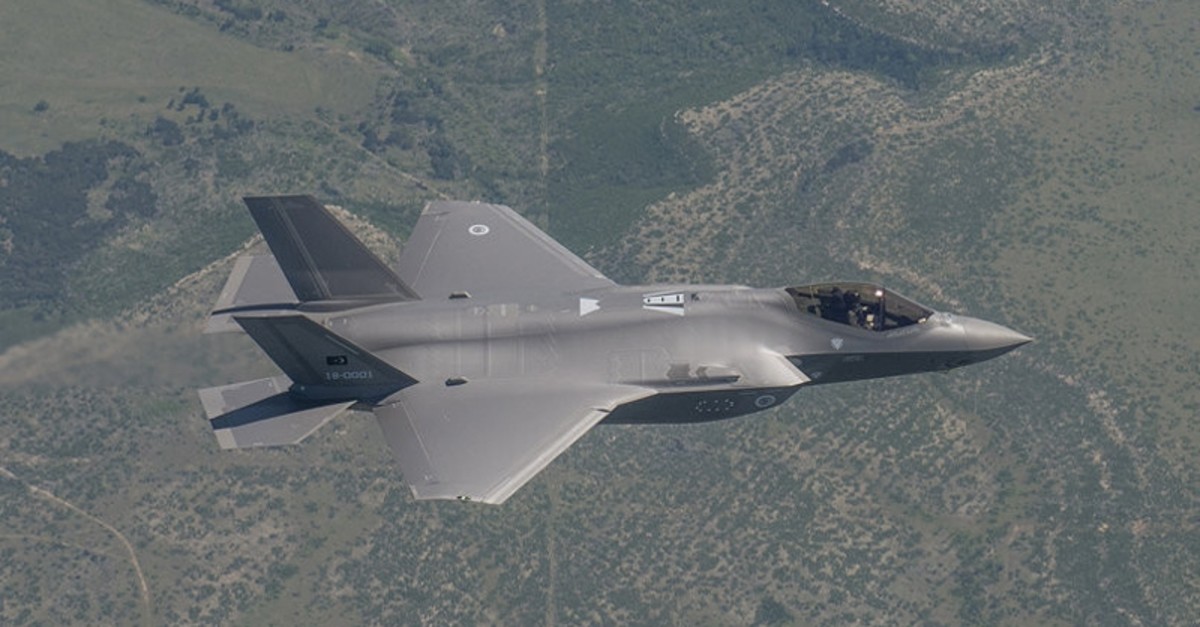 The U.S. is set to deliver two more F-35 fighter jets to Turkey, a spokesman for the F-35 program said Tuesday.

"Turkey currently has two F-35As at Luke Air Force Base and two other aircrafts are in final preparations to go to Luke," said DellaVedova. "The first two aircrafts are currently scheduled to arrive in the country in November."

However, sources familiar with the matter said delivery of the latest pair would take place within weeks.

In line with schedule conditions, the U.S. is supposed to send the aircraft to Turkey within one or two years after flight trainings are completed under U.S. custody.

Turkey took ceremonial delivery of first two F-35 jets in June. The aircraft were sent to Luke Air Force Base in Arizona where they are used to teach Turkish pilots and crews to maintain and fly the planes.

Ankara is planning to purchase 100 F-35 fighter jets. The Pentagon delivered a report to Congress detailing implications of Turkey receiving the stealth fighter jets in November.

Turkey first joined the F-35 Joint Strike Fighter (JSF) Program in 2002 and has invested more than $1.25 billion. It also manufactures various aircraft parts for all F-35 variants and customers.

When Ankara decided to diversify its air defense systems with the purchase of the S-400 missile defense system from Russia in 2017, it sparked a rift with Turkey's NATO ally – the U.S. The recent battle of diplomatic rhetoric between the two allies culminated with threats from the U.S. State Department and a top American general commanding U.S. forces in Europe openly declaring that if Ankara does not drop its plans to proceed with the S-400 purchase, F-35 jet fighters will not be delivered to Turkey. U.S. officials also claimed that Turkey and its companies would be removed from the F-35 program, while a series of sanctions could be imposed on Ankara, targeting its defense industry.