US hopeful Turkey will choose Patriots, drop purchase of S-400 amid spat 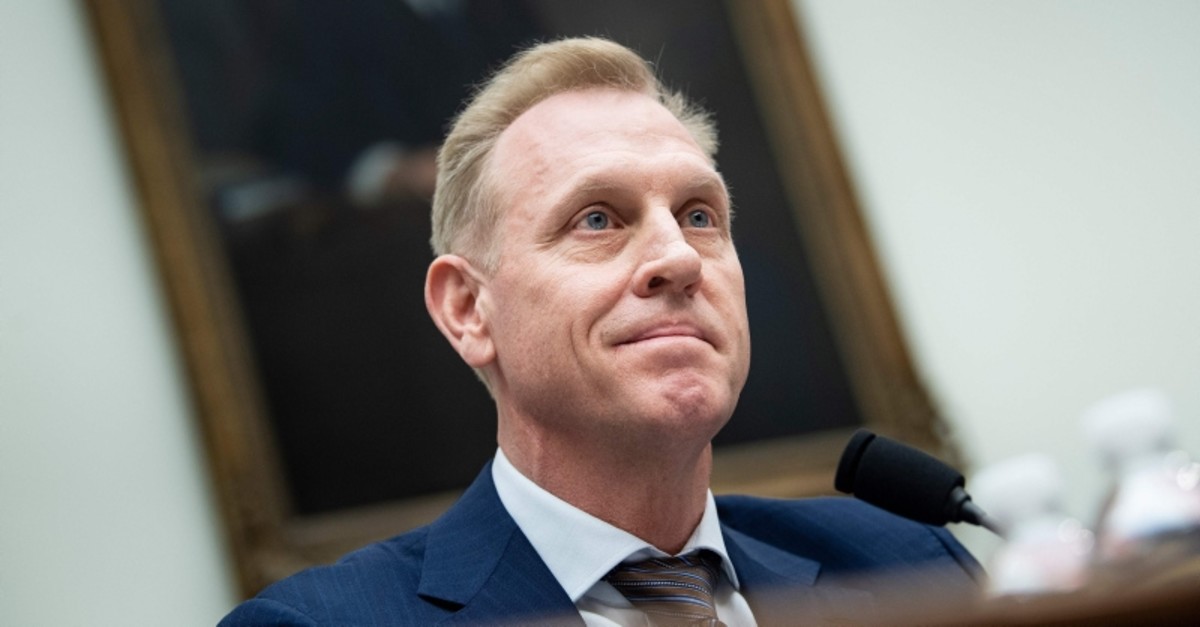 In this file photo taken on March 26, 2019 acting U.S. Secretary of Defense Patrick Shanahan speaks during a hearing of the House Armed Services Committee on Capitol Hill in Washington, DC. (AFP Photo)
by Daily Sabah with Wires Apr 02, 2019 7:55 pm

Acting U.S. Defense Secretary Patrick Shanahan said on Tuesday that he expected to resolve a dispute with Turkey over its purchase of Russia's S-400 air defense system, a day after the United States halted the delivery of equipment related to the F-35 aircraft to Ankara.

The United States is at an inflection point in a years-long standoff with Turkey, a NATO ally, after failing to sway President Recep Tayyip Erdoğan that buying a Russian air defense system would compromise the security of F-35 aircraft.

But President Erdoğan has refused to back down from Ankara's planned purchase of Russian S-400 missile defense system, and said Turkey will take delivery of the S-400s in July.

If the Pentagon takes the next step and removes Turkey from the F-35 program, it would be the most serious crisis in the relationship between the two allies in decades.

Shanahan expressed optimism that both countries would find a way out of the crisis by persuading Turkey to purchase the Patriot defense system, instead of S-400s.

When Turkey wanted to the buy the Patriot missile system from the U.S. in 2009 during Barack Obama's term, U.S. Congress declined the offer for the sale of the Patriot PAC-3 batteries worth $7.8 billion at the time.