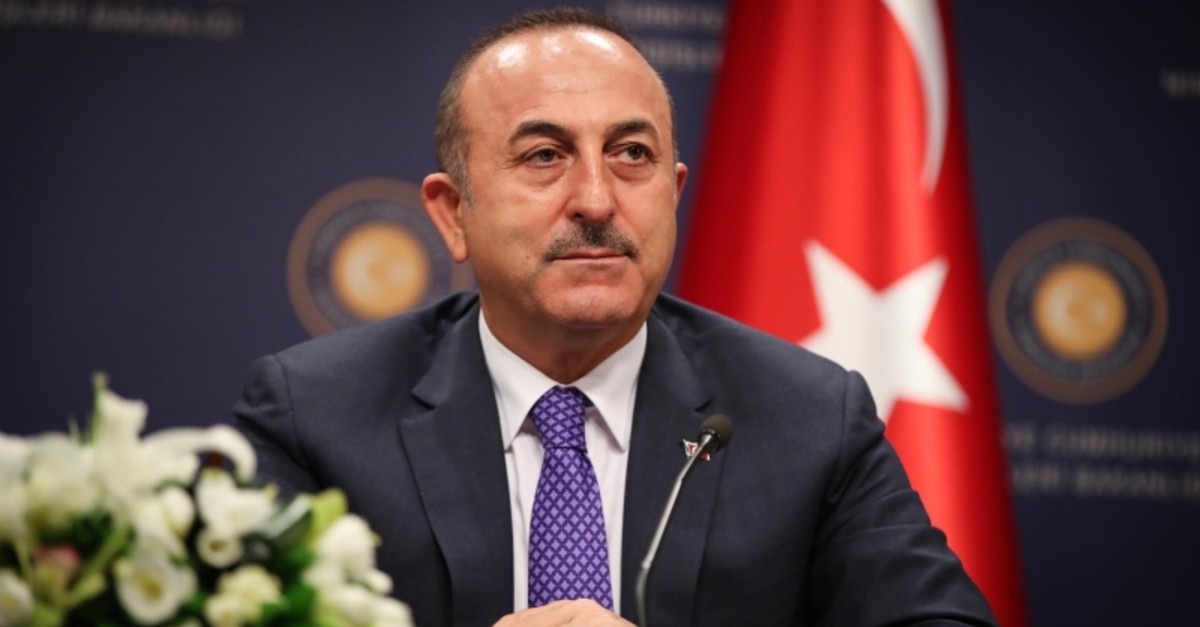 NATO has positively approached Turkey's proposal to form a joint working group to ease concerns over its purchase of Russian S-400 missile systems but Ankara still hasn't received a word from the U.S. on the matter, Foreign Minister Mevlüt Çavuşoğlu said Friday.

Speaking at a press conference with his Romanian and Polish counterparts, Çavuşoğlu said Ankara was aware of NATO's concerns.

Çavuşoğlu said Turkey offered the U.S. to form a working group of experts to determine whether the S-400s posed a threat to the F-35 fighter jets but the decision on whether Ankara should buy the Russian systems have never been on the table.

"We never found these claims credible. There are S-400s in Syria and F-35 jets have flown over them repeatedly. If those claims are true, those missile systems would have already gathered enough information about the aircraft," he said, adding that a similar condition also exists in Norway, which borders Russia.

Çavuşoğlu said even though Ankara had its doubts over the claims, it still offered to establish a working group idea to ease concerns over security or compatibility.

"We still haven't heard back from the U.S. but NATO has approached our proposal positively."

"We need to consider NATO's concerns. It's not right to say Ankara does not care. We are sensitive to this issue," Çavuşoğlu said and added that Turkey urgently needed air defense systems.

"Our allies and NATO must also understand this very well. We need our air defense system urgently," he said.

U.S. officials have suggested Turkey buy U.S. Patriot missile systems rather than the S-400 from Moscow, arguing it would be incompatible with NATO systems and expose the F-35 to possible Russian subterfuge.

Turkey has responded that it was the U.S. refusal to sell Patriots that forced it to seek other sellers, adding that Russia offered a better deal that included technology transfers.

In the first week of April, the United States reportedly halted delivery of parts and services related to the stealth F-35 fighter aircraft to Turkey. It marked the first concrete U.S. step to block delivery of the jet to the NATO ally in light of Ankara's planned purchase of the Russian missile defense system.