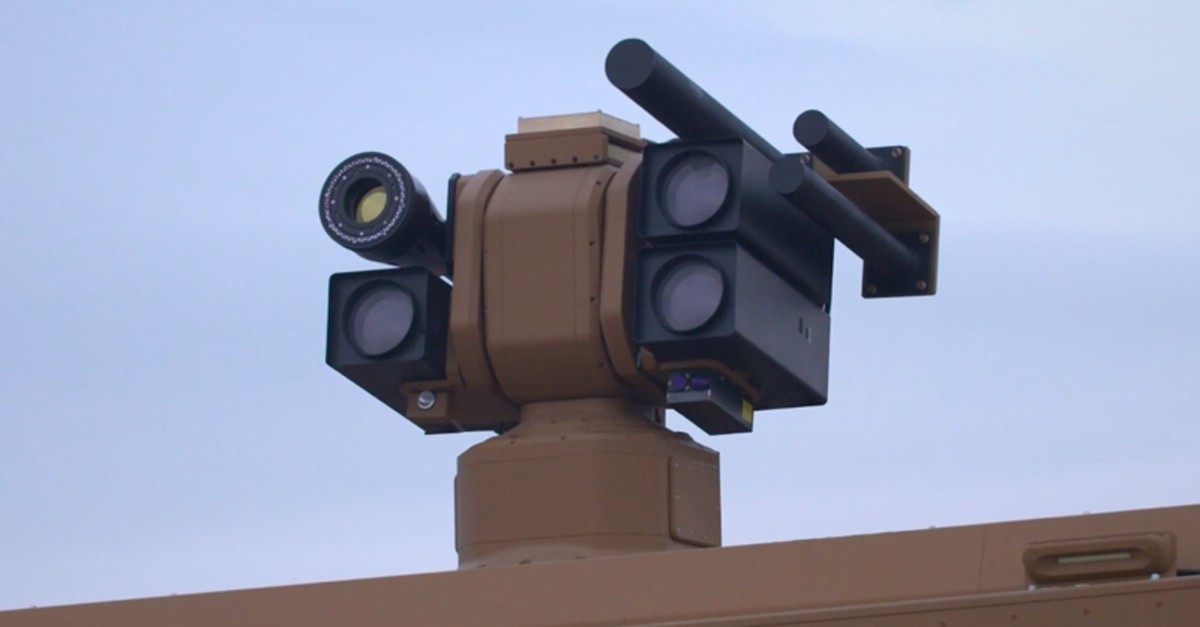 According to Roketsan official Prof. Uğur Kayasal, Alka is equipped with both laser and electromagnetic systems to either destroy or disable drones and other similar aircrafts.

Kayasal said the system can accurately track multiple targets with its onboard radar and electro-optics.

Lately, terrorists around the world have been loading drones with bombs to carry out attacks or equipping them with cameras to gather intelligence on their targets.

Turkey's Roketsan has introduced a new directed-energy weapon named Alka which can destroy and disable drones and other similar aircraft. pic.twitter.com/Wps2GbEGYI


"It is very difficult to hit drones with conventional weapons or bombs. You need to respond to newer threats in innovative ways… We plan to be the first in the world to develop such a system," Kayasal said.

Taking five years to fully develop the weapon, Roketsan has spent the last two years trying to make Alka into a portable system, so it can be moved around with a dedicated truck.

"It can now be used as a mobile system behind a truck, or fixed on top of a tower. The system has great potential," Kayasal said.

"We aim to protect troops and operations with our mobile version, while the fixed one will be more suitable for headquarters, bases, ships or other strategic points."

Alka can disable a swarm of drones up to 4 kilometers (2.4 miles) away and destroy drones with explosives from 500 meters (1,600 feet) away.

The system uses focused laser or electromagnetic beams to destroy or disable drones at a safe distance. It can neutralize threats day and night, and the cost of using the system is a lot cheaper compared to conventional weapons, Kayasal said.

According to Kayasal, Alka has passed its preliminary tests with great accuracy and one had already been deployed to protect a Roketsan facility.