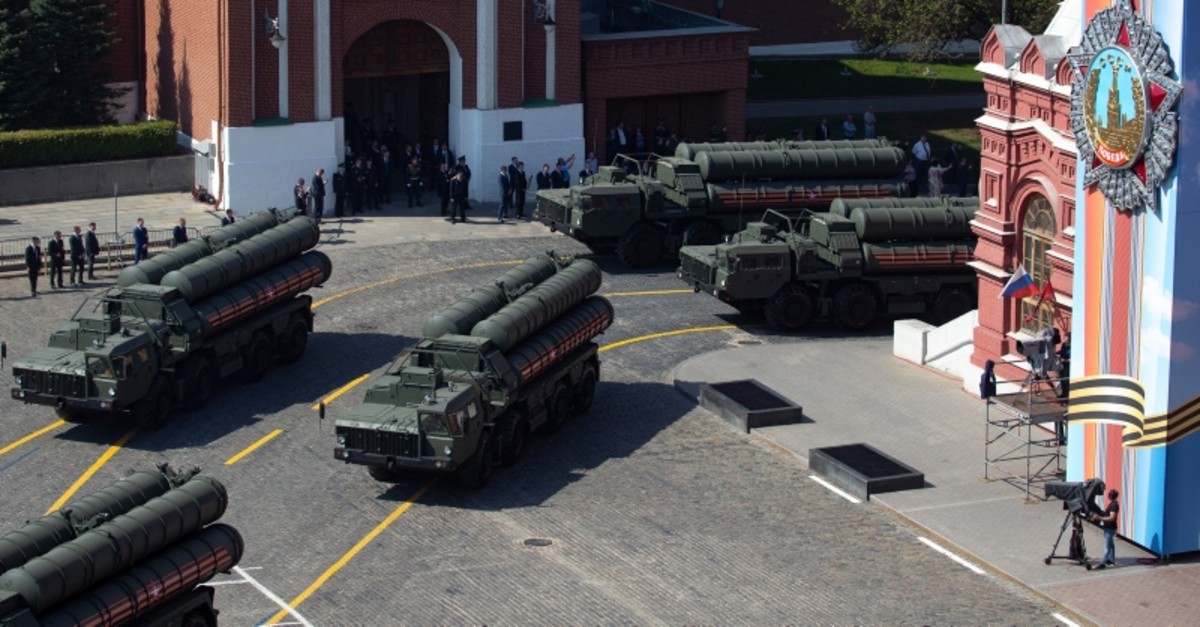 Presidency Communications Director Fahrettin Altun on Friday refuted a report by a German daily claiming Turkey has decided against the purchase of the Russian-made S-400 missile defense systems.

Responding to Röpcke, Altun told him that their sources "are mistaken."

"Take it from me: The S-400 procurement is a done deal," the Turkish official stressed.

Bild's report comes amid mounting U.S. pressure on Turkey to withdraw from the S-400 deal with Russia worth $2.5 billion. Following protracted efforts to purchase air defense systems from the U.S. with no success, Ankara decided in 2017 to purchase the S-400.

Turkish officials refuse to back down from the planned purchase of the Russian systems, which the U.S. insists would create a risk that could harm NATO allies, although the military bloc previously indicated that the acquisition is Turkey's sovereign decision and does not contradict Ankara's membership in NATO.