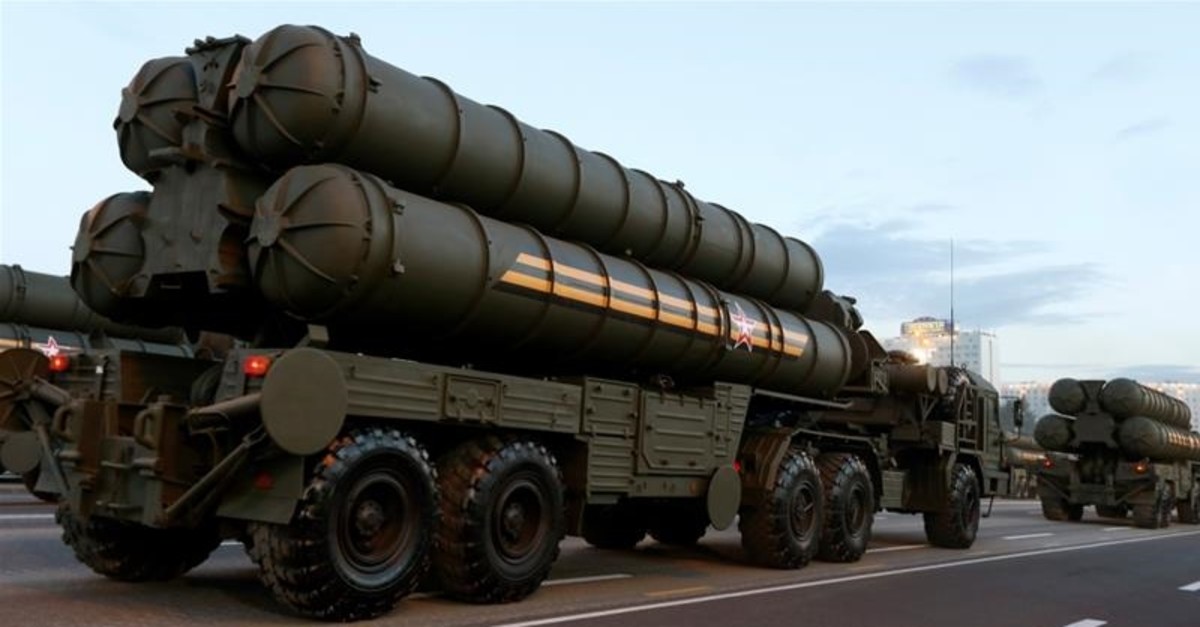 Speaking to local Habertürk channel, Hulusi Akar said Turkey has not been given any such deadline.

About measures Turkey would take in case of possible sanctions from the U.S. over Ankara's procurement of S-400 missile defense system from Moscow, Akar refused to comment on "assumptions."

"We are carrying out activities in a way that will completely fulfill the responsibilities given to us," Akar said, adding that Turkey made full payment for F-35 fighter jets to Washington.

Tensions between the U.S. and Turkey have reached a fever pitch in recent months with Turkey set to begin receiving the advanced S-400 Russian surface-to-air missile system which Washington said will jeopardize Turkey's role in the U.S. F-35 fighter jet program and could trigger congressional sanctions.

Akar said four F-35 fighter jets have already been delivered to Turkey and their activities are ongoing at the base in the U.S.

"Training of our four pilots is underway and hundreds of sergeants got maintenance training and returned [to Turkey]," he said, adding that 37 personnel were recently trained.

The U.S. has already suspended deliveries of parts and services related to Turkey's receipt of the multi-million-dollar fighter jets.

U.S. officials advised Turkey to buy the U.S. Patriot missile system rather than the S-400's from Moscow, arguing the Russian system would be incompatible with NATO systems and expose the F-35 to possible Russian subterfuge.