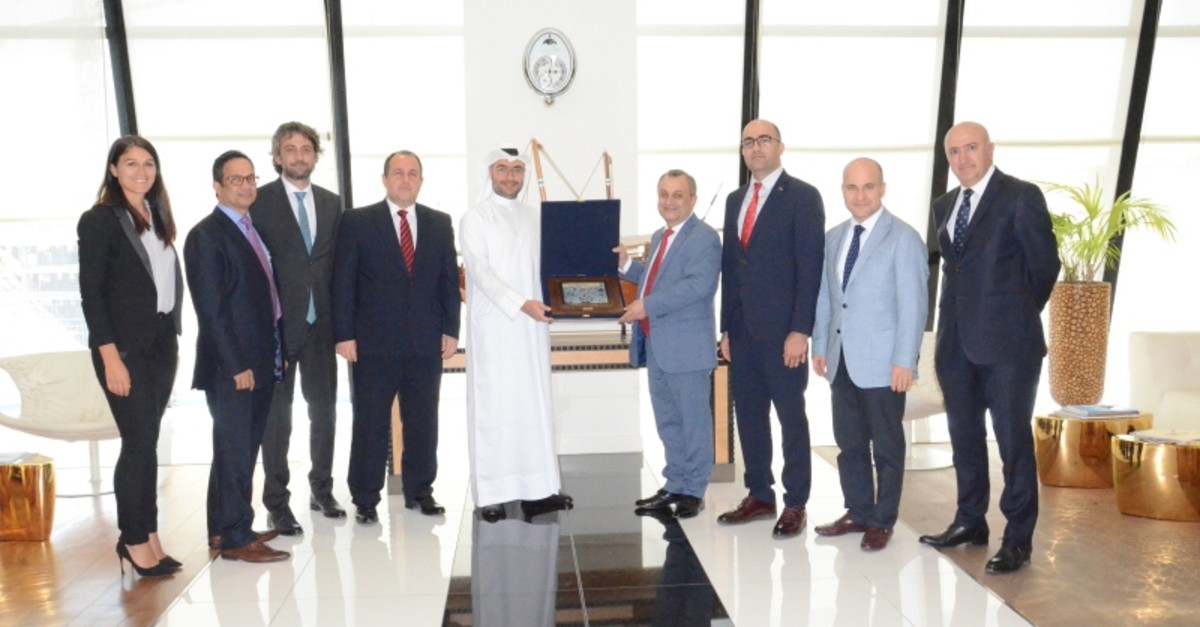 Turkey's leading military systems developer HAVELSAN has signed a deal with an international company based in Qatar to meet the country's cybersecurity needs, the company said in a statement Wednesday.

The Jaidah Group "has been developing partnerships with strategically important organizations to further expand its world-class portfolio and the agreement signed with HAVELSAN, which provides intelligent solutions based on today's most advanced technologies, was signed in this regard," the statement said.

The Qatari group – which operates in the fields of energy, telecommunication, automotive and security – will benefit from HAVELSAN's experience in cybersecurity and improve its capabilities in the field by using the Turkish company's products.

The agreement will be a particularly important step for Qatar at a time when the country is investing in advanced technologies and systems to combat cybercrime, the statement added.

Within the scope of the agreement, HAVELSAN will first establish a cybersecurity center for Jaidah Group in Qatar and will open its cybersecurity platform to the access of the group.

Mohamed J. Jaidah, executive director of Jaidah Group, said: "We are now ideally positioned to minimize external threats, protect our assets, ensure the safety and security of our operations, and support an increasing number of organizations.

He added that for those reasons, they "are excited to see this partnership with HAVELSAN."

HAVELSAN General Manager Ahmet Hamdi Atalay stressed that the agreement shows not only the quality of the company's superior technology solutions, "but also that we are a reliable strategic partner."

Established in 1982 as a Turkish- U.S. company under the name of HAVELSAN-AYDIN, HAVELSAN began its operations in 1985 with 98% of its capital owned by the Turkish Armed Forces Foundation.

HAVELSAN is active in the areas of software-intensive systems and has focused on Air Defense, Naval Combat, Simulation, Training and Management Information Systems, Energy Management Systems and Homeland Security within the context of Command, Control, Communications, Computer, Intelligence, Surveillance, and Reconnaissance systems (C4ISR).

The company has previously signed cooperation deals with companies based in Pakistan, Saudi Arabia, Brunei, Iraq, Malaysia and has a longtime partnership with U.S.-based aviation companies Lockheed Martin and Boeing.