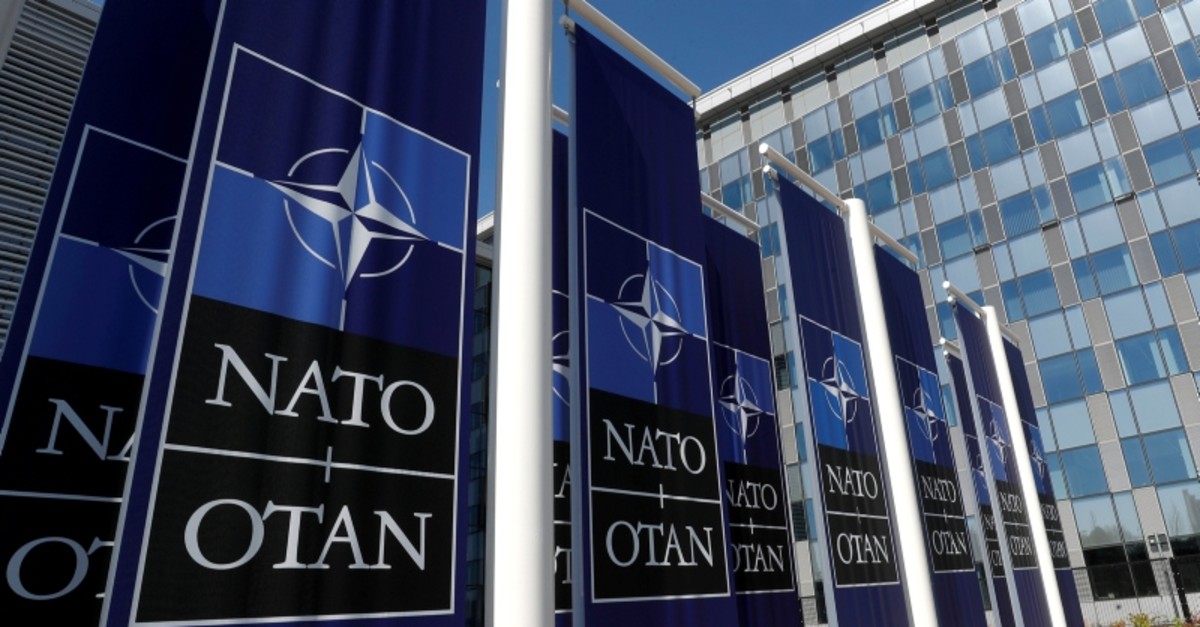 Banners displaying the NATO logo are placed at the entrance of new NATO headquarters during the move to the new building, in Brussels, Belgium April 19, 2018. (Reuters File Photo)
by Anadolu Agency
Jun 25, 2019 4:47 pm

NATO is estimating that this year its member countries' total defense expenditures will reach $1.04 trillion.

Turkey's defense expenditures, which were $14.1 billion last year, will reach $13.9 billion in the current year, the report forecasted.

NATO estimated that its member countries would spend 2.51% of their GDP in 2019 for defense.

The organization's member countries have a total of 3.26 million military personnel, including 41% of them in the U.S., 13% in Turkey, and 6.4% in France.