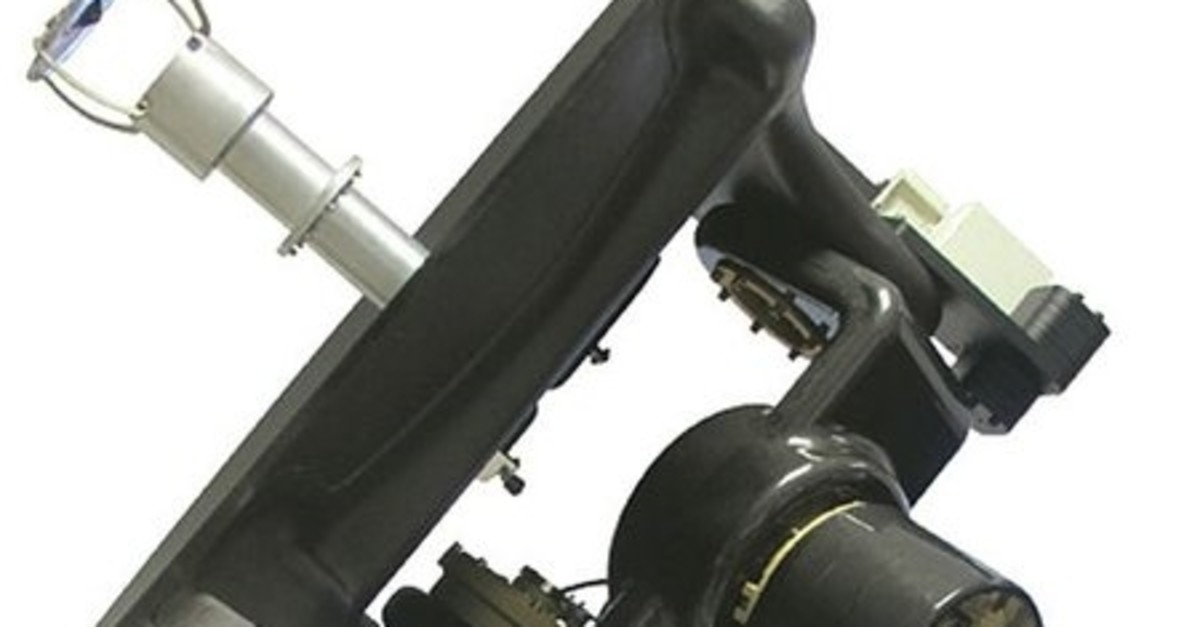 The domestic communication systems, which was developed within a scope of a project agreement between ASELSAN and Turkey's Presidency of Defense Industries (SSB) in order to meet the country's needs in marine platforms, was tested in the Mediterranean and Aegean seas.

After passing factory tests in April, the 1-meter three-axel-stabilized X-band satellite communication system was installed on the TCG Meltem torpedo boat for port acceptance and navigation acceptance tests in both seas. 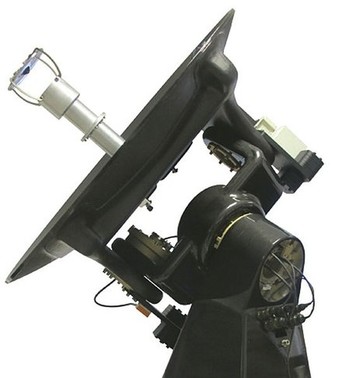 The design of the X-band system began as a self-funded project by ASELSAN. The project was later incorporated into a $38-million contract signed between ASELSAN and the Presidency of Defense Industries (SSB) for the Supply of Military Satellite Communication System for Kılıç Class Rifleboats (KASUMSIS) Project.

The X-band satellite communication system was actively used for the first time by the Turkish Naval Forces during the Sea Wolf (Denizkurdu) 2019 military exercise launched in May 2019 and received full marks.

Within the scope of the KASUMSIS project, ASELSEN is also developing 1.5-meter and 1.8-meter three-axel-stabilized satellite communication systems to meet the needs of the various sizes of ships belonging to the Turkish navy.